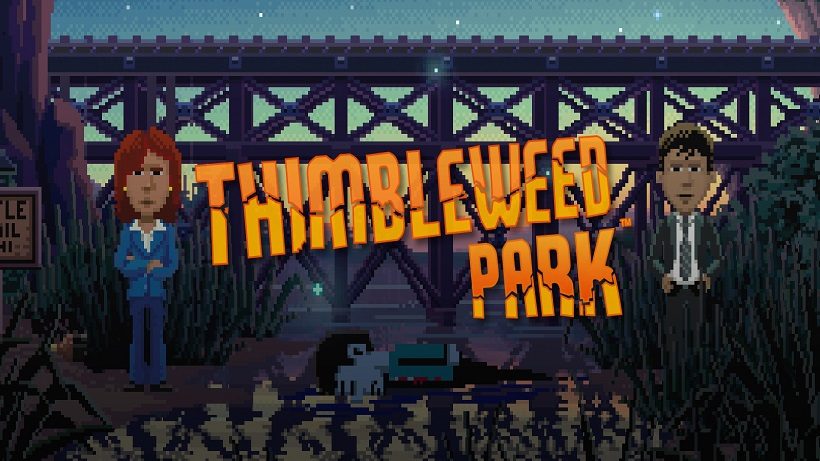 Ron Gilbert has announced via Twitter that his game, Thimbleweed Park, will be releasing on the Nintendo Switch next week.

A point-and-click style adventure game set in the eponymous theme park, Thimbleweed Park follows the aftermath of a murder on the grounds – two detectives showing up to investigate. Throughout the game you’ll be able to take on the role of around five characters, using the on-screen action prompts and your own curiosity to dig into the matter further.

The Switch version of Thimbleweed Park will also come with some additional features specific to the Switch, including support for the system’s Joy-Con controllers and touch screen to allow seamless switching between the system’s TV, handheld, and tabletop modes.

Check out the trailer below to see the game in action and let us know in the comments if you will be playing Thimbleweed Park on your Nintendo Switch when it launches on September 21st.