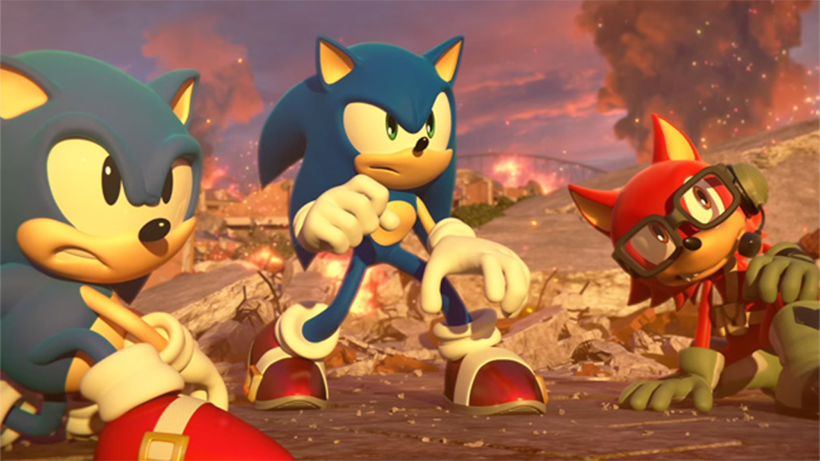 The DLC, titled Episode Shadow, will include 3 stages and the ability to play 10 modern Sonic stages as Shadow. Sega has promised that the DLC will be free for all players and not exclusive to the Digital Bonus Edition.

In addition to the DLC, Sega are also adding a Shadow the Hedgehog costume to the Digital Bonus Edition. The DLC pack will be available from day one, Sonic Forces will release on the 7th November.

What do you think of the Episode Shadow DLC? Excited to play as the best hedgehog yet? Let us know in the comments below.