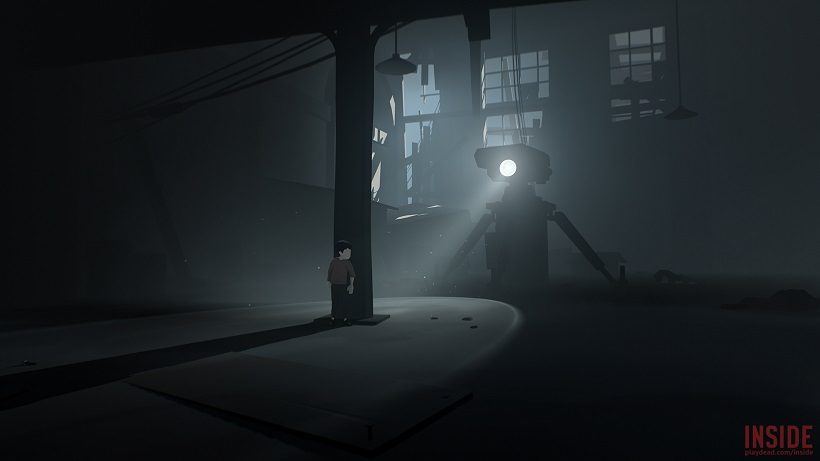 Playdead’s critically acclaimed Inside is coming to the Nintendo Switch, game director Arnt Jensen revealed in an interview with Famitsu.

The game, which is already available on Xbox One and PlayStation 4, is a 2.5d puzzle platformer where you must guide a boy through a surreal, dystopian world. It is Playdead’s second title, with their first being (the also critically acclaimed) Limbo.

There has been no further information revealed, other than that Inside is coming. So for now, check out the first trailer for the game that was revealed during E3 2014 and be sure to keep an eye on Switch Player for further updates as they become available.