Destiny 2 has been sitting pretty at the top of the charts since its release and this week is no different. Alongside this, Project Cars 2 was a new entry this week and, after receiving a large number of sales (particularly on PS4), has managed to grab number two. Pokkén Tournament DX did manage an extremely respectable position of fifth place however, unsurprisingly becoming the highest placing Switch game this week. 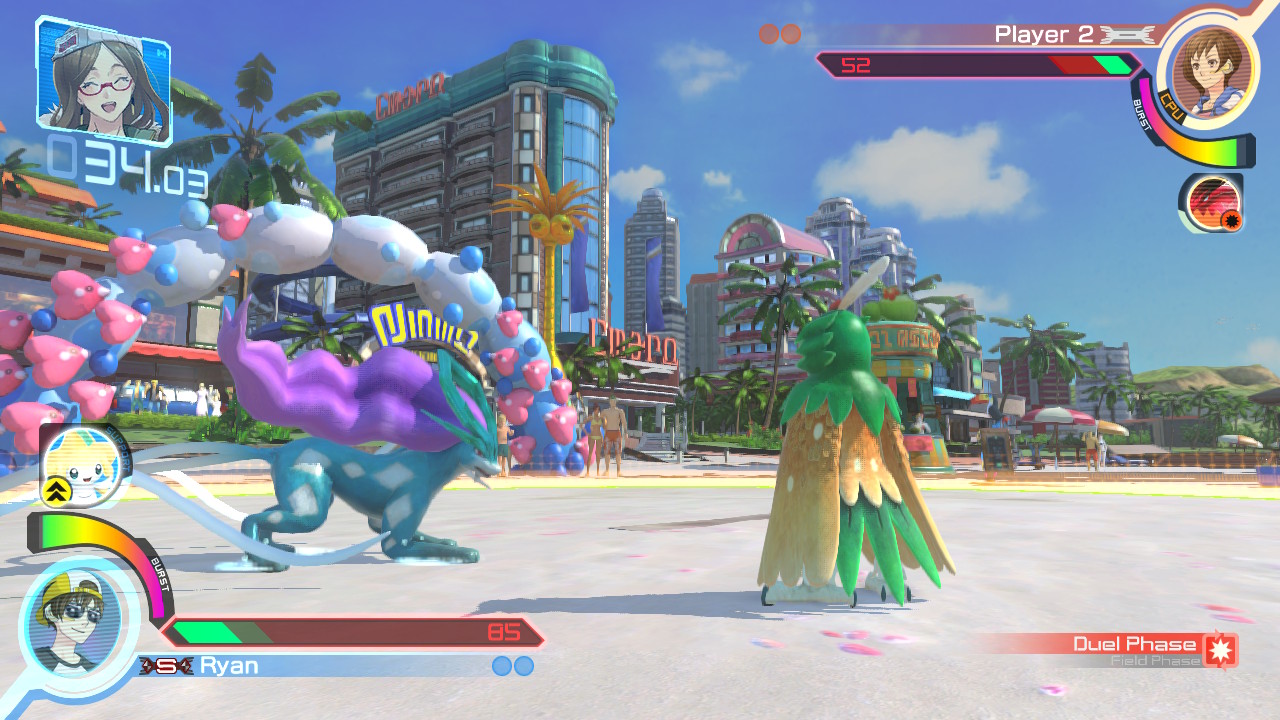 Just as impressive for Switch fans, however, is that this week actually sees a total of eight games for the console appearing in the top 40, with some moving up from their positions last week. Mario Kart 8 Deluxe, Mario + Rabbids Kingdom Battle and The Legend of Zelda: Breath of the Wild all managed to climb a couple of places to hit 11th, 14th, and 18th places respectively in the individual formats chart.

Rayman Legends: Definitive Edition slipped down to 24th with Splatoon 2 just behind in 25th. LEGO Worlds managed to climb up the charts once again to reach 30th and 1-2 Switch has returned to the charts this week, squeezing into 39th place (38th in all formats).

An impressive showing from Switch titles this week, then, with the evergreen, heavy-hitters holding onto their places and the new addition of Pokkén Tournament DX joining the crew too. Have you been playing any of the games mentioned above? Let us know!