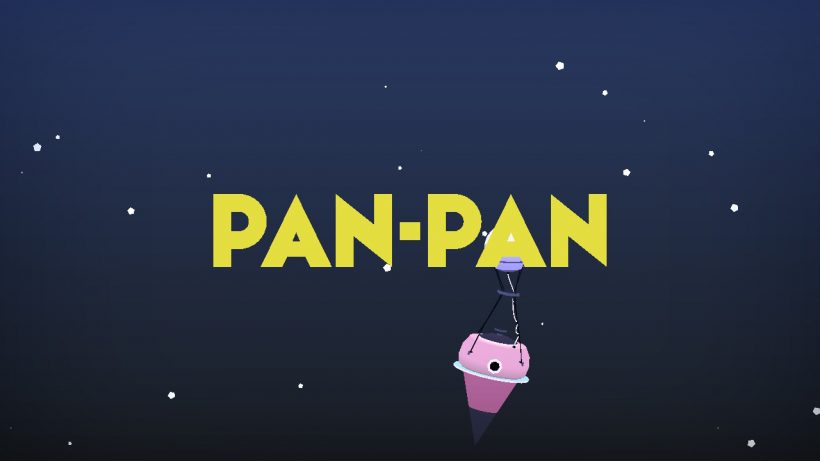 A little adventure in a not-so monumental valley.PAN PAN is a strange one. Described as an “open plain adventure”, if you told me to explain the game in one word I’d say “charming” but instantly be torn internally, instead preferring “confusing”. Upon crashing on an unknown but luscious and colourful island, you are tasked with exploring the world around you and progressing through the many puzzles that you are faced with in order to repair your craft.

The problem is, nothing is explained very well. With no narrative, no explanations and no running dialogue with any of the limited number of folk you encounter, you will instead be left to your own devices in order to solve the mysteries around you. The world is shrouded in darkness until you explore it – think fog of war – so you’ll need to move around a lot to remove the darkness and give you a better view of what you are required to do! 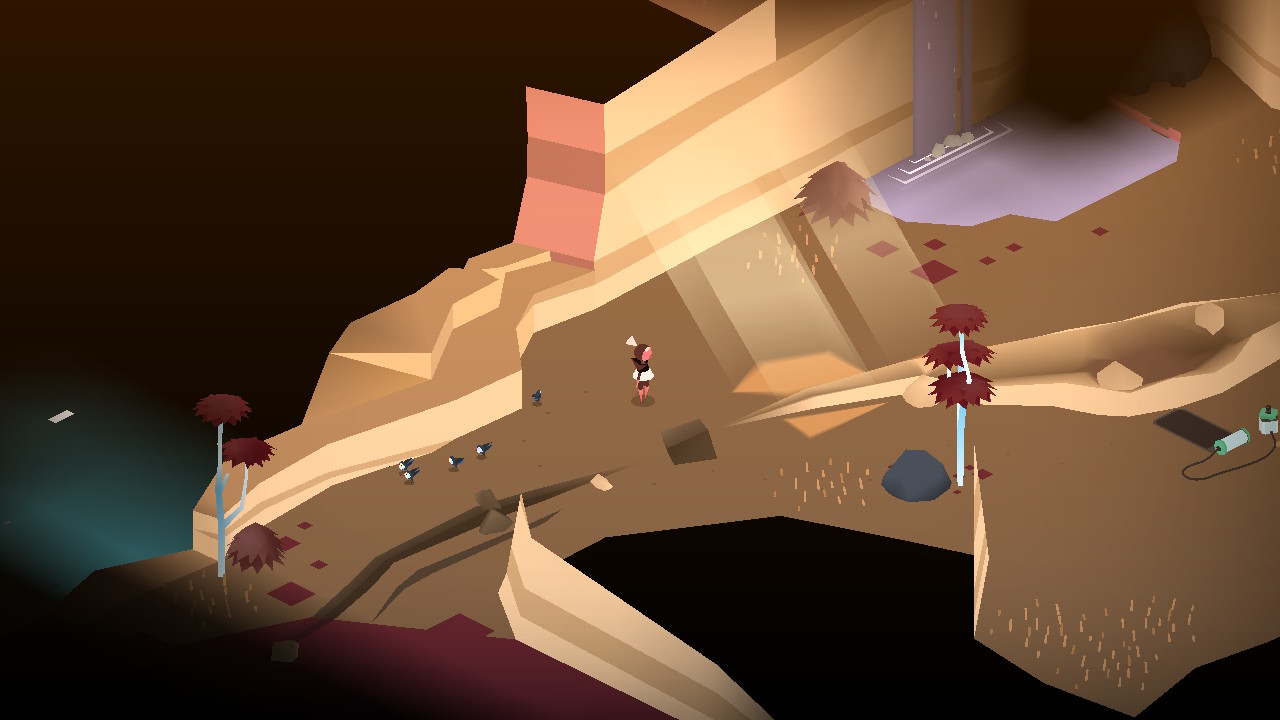 In a change from many indie titles, the game is presented in 3D with the world around you explorable and the ability to shift your viewing angle with the right analogue stick. You’ll soon find yourself moving around, picking up random items (with A) and setting them down in order to complete the puzzles you encounter; none of which I’m going to spoil here.

The whole game has a very minimalistic vibe to it, yet Swedish developer SpelKraft has managed to create something rather relaxing and enjoyable. The music chirps along satisfyingly as you complete the obstacles around you and some of the details are rather cute. Leaves rustle, birds fly and the inhabitants of the island babble at you when you attempt to talk to them.

As for the aforementioned puzzles, there’s a variety. Switches, currents, levers and buttons make up the majority of the challenges, such as one with ornaments that have to be set down in a specific manner. The trouble is, those ornaments weren’t marked with corresponding symbol for the puzzle. That meant that once I picked up the artifact, I then had to run around exploring the caves for a rock which told me what it was. Whilst this and the other puzzles mask an already short run-time somewhat, once solved it also removes any replay value that the game may have had. 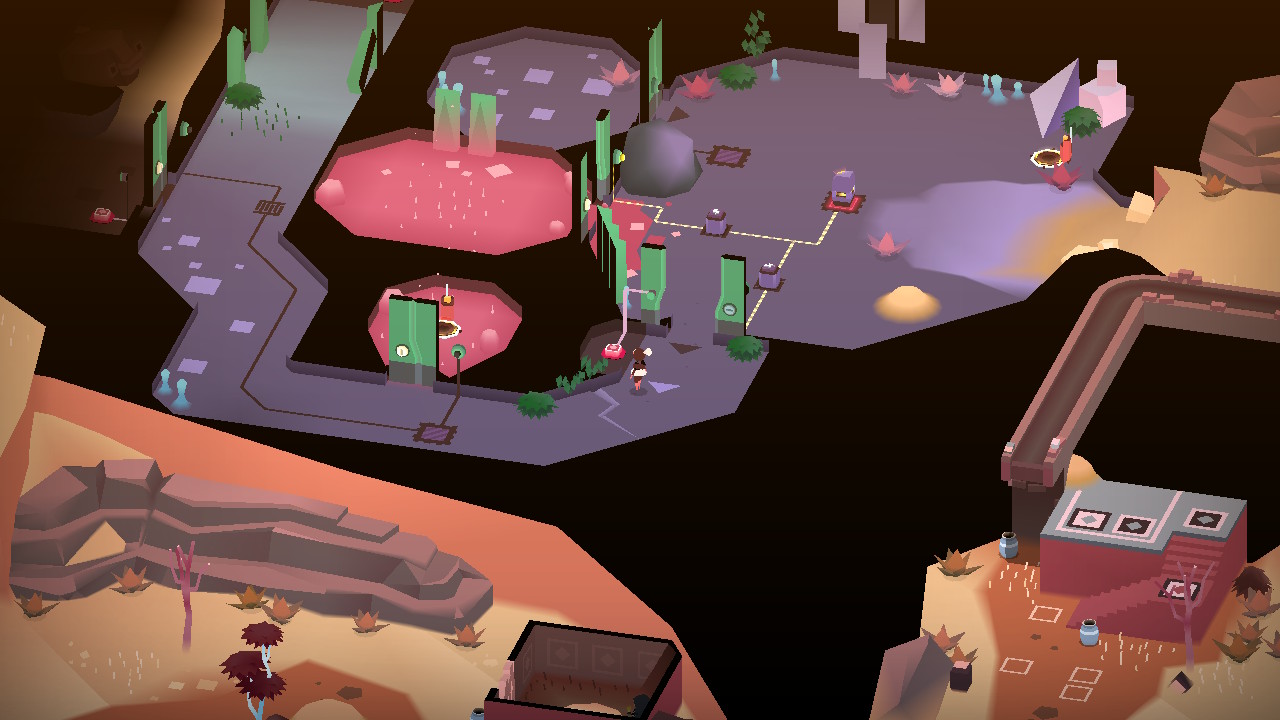 That said, it is a little refreshing to see a game that doesn’t want to hold your hand and actively encourages you to explore and find the answers yourself, with trial and error. Maybe I’ve been spoiled over the years with games explaining what is required every step of the way, which led to some frustration but that’s probably more on me and a lack of patience…

For while it lasts, PAN PAN is a little gem, and is incredibly cheap. Like Kamiko before it, publisher Circle Entertainment have provided another affordable indie that will bring a smile to your face – although it just might frustrate you a little bit first!