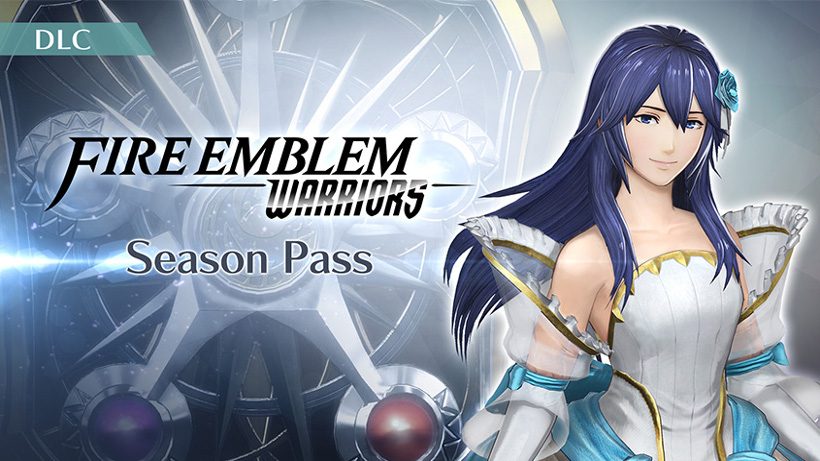 That’s not be all the content on offer here however as purchasing the season pass will give instant access to a wedding dress costume for Lucina.