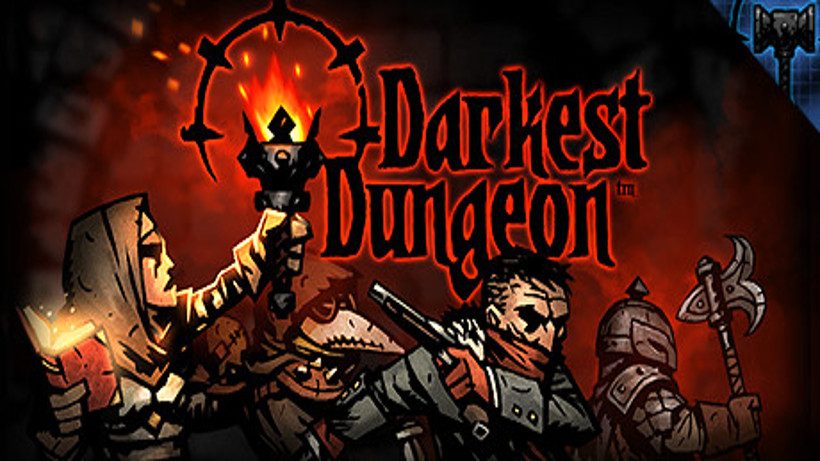 Developer Red Hook Games have tweeted a mysterious video of their crowd funded hardcore RPG Darkest Dungeon running on Switch hardware, possibly teasing that we may see the game on the eShop in the near future.

The tweet, which you can see embedded below, doesn’t give an official confirmation of the games release on Switch but it does show a sneak peek of gameplay before zooming out to reveal it’s running in portable mode on Switch hardware.

Given the game received critical acclaim on other platforms this would certainly be nice to see on the Switch. We’ll be sure to let you know as soon as an official confirmation is made, but until then be sure to let us know if you’d play Darkest Dungeon on Switch.

One thought on “Rumour: Darkest Dungeon Headed for Switch?”