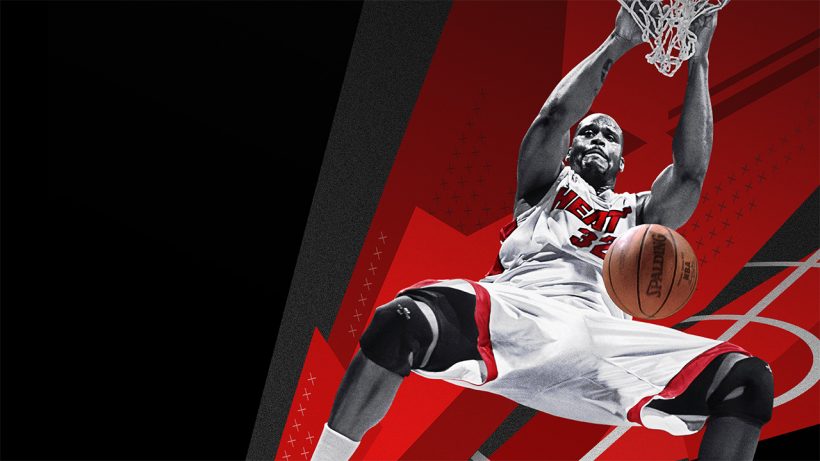 Over the weekend, a sizeable patch for the troubled NBA 2K18 landed on the Switch, looking to address multiple issues currently plaguing the title.

When NBA 2K18 made its way onto Nintendo Switch, it was… well, not great. Riddled with technical issues along with the controversial subject of its file size, the game was met with lukewarm reception at best. Thankfully, a newly released patch is looking to address at least some of the issues. Here’s a handy list of all the fixes included in the patch:

– Fixed a case where game framerate would drop for the remainder of the game following a called timeout.
– Users are now able to view the individual attributes and their values when upgrading their players in MyCAREER.
– Gray indicators have been added underneath the feet of your teammates in the Playground; it is now much quicker and easier to discern your teammates from your opponents.
– Global settings/options will no longer reset to default after entering a MyTEAM game.
– Users will no longer lose their facial hair when re-scanning their face.
– Addressed a case where Draft-and-Stash players in MyLEAGUE/MyGM would be signed to a $0 contract, while simultaneously being duplicated in the upcoming rookie draft (new save required).
– Generated prospects in future seasons of MyLEAGUE/MyGM will now always have heights appropriate for their position (new save required).
– Free agents 32 years or older will no longer pass up big money offers to sign for the MLE in MyGM/MyLEAGUE.
– Users will no longer display negative badge progress following an exceptional performance in MyCAREER. For those currently experiencing this, continue playing and your tally will be incremented towards your next bonus.
– Fixed a hang that could occur when the user was scrolling down the list of available shirts in the T-Shirt Kiosk.
– Improved framerate in the court area of the Playground when games are being played on most/all of the courts.
– Addressed a hang that could occur when bringing up the squad menu in a completely full Neighborhood.
– Fixed a soft hang in Live Practice where the ball would not get picked up when using the ball machine.
– Fixed an issue where the camera would always point to the middle of the court if the user had the Auto Flip option enabled while in the broadcast camera(s).
– (Switch) Improved framerate/audio syncing during tunnel/locker room scenes in MyCAREER.
– (Switch) Fixed an issue that sometimes prevented Local Play from commencing when there were four participants.

Do these fixes tempt you into purchasing NBA 2K18? Are you currently testing out the patch? Let us know!