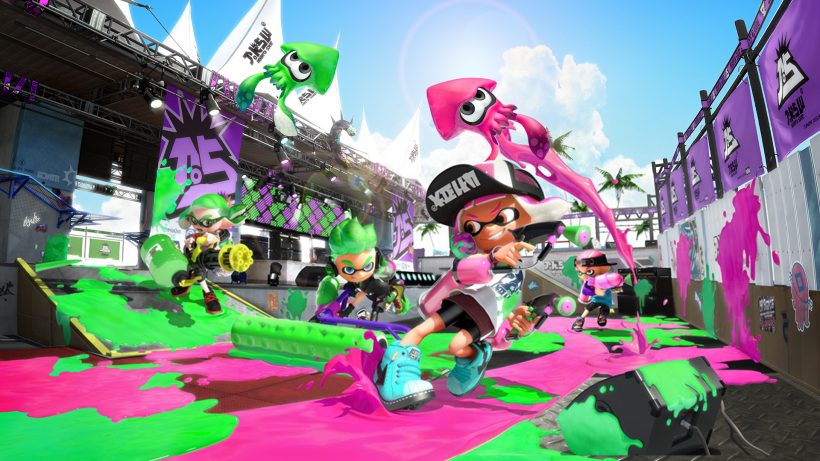 Splatoon 2 has received its latest patch, and it is a doozy.

The version 1.4.0 update, available to download now, looks to fix a number of bugs currently present in the game. It also adjusts various aspects including the ranking system and weaponry.

Keep reading for a look at what’s been changed:

A further look at changes to weapons and gear can be found on Nintendo’s Support Page.

I must admit that I didn’t even realise some of these bugs were actually present in the game, but it’s nice to see Nintendo are still on the ball with these patches. Are you still playing Splatoon 2? Let us know!