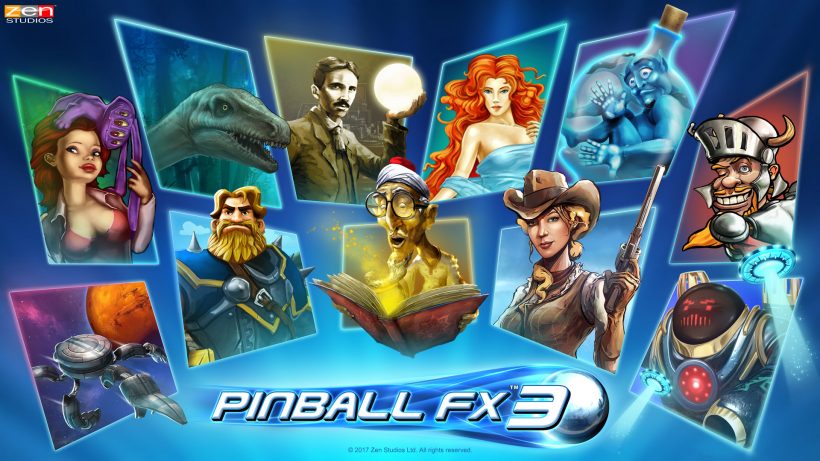 Play at home or on the move! @PinballFX3 coming soon to the #NintendoSwitch! Play #pinball anywhere, anytime! https://t.co/Hi1qp68Wgq pic.twitter.com/eFN5diUNoR

The game will be a free download on the eShop, and will feature online leaderboards and, most interestingly, HD Rumble support, allowing you to ‘feel the kick of the bumpers’.

It also promises single and multiplayer features, and a collection of 30 pinball tables at launch.

“We are very excited to expand our love of pinball to the Nintendo Switch, a console that electrified the gaming industry this year,” an update on the game’s website read. “Zen Studios is proud to join the prestigious and quickly growing library on the system with Pinball FX3.”

A trailer released on Wednesday announced that the game is coming “soon”.