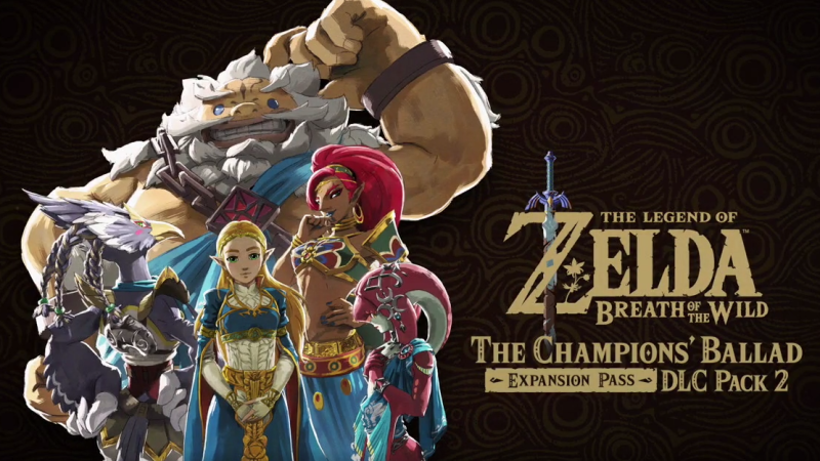 It’s been quite a while since we last heard anything regarding the upcoming second DLC for The Legend of Zelda: Breath of the Wild, but Nintendo have recently reiterated that it will still launch before the end of 2017.

Nintendo Australia & New Zealand recently uploaded a video on their YouTube channel in which series producer Eiji Aonuma confirms that Champions Ballad, a DLC we’ve heard very little about since E3 2017, is still coming. Check out the trailer below.

The video also reconfirms the news that the Champions Amiibo pack will launch on November 10th, but it would seem as though the DLC won’t be ready to launch alongside it, which is a shame, but we’ll be sure to keep you updated once an official date is confirmed.

Are you still playing Breath of the Wild? Are you excited for the upcoming DLC? Be sure to let us know in the comments below.