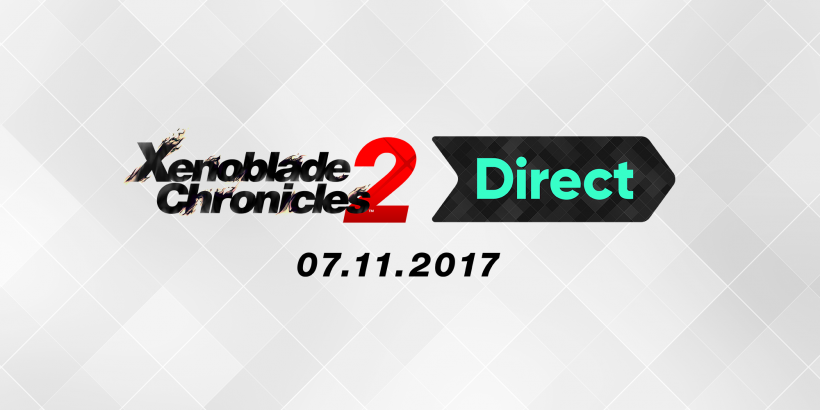 It’s fair to see that we saw a good amount of Xenoblade Chronicles 2 in September’s Nintendo Direct but, clearly, Nintendo has decided that we need to see even more before the game is released by announcing a Direct exclusively for Xenoblade.

There is no additional news about what content will be in the direct but there are certainly going to be more tricks up one of Nintendo’s many sleeves.

The direct will take place on 7th November 2pm UK time. Head on over to the Nintendo Direct website to watch it live, and don’t forget to catch up with the Xenoblade details with September’s Nintendo Direct.

Xenoblade Chronicles 2 is due to be released on 1st December. What do you think will be announced for the forthcoming saga?