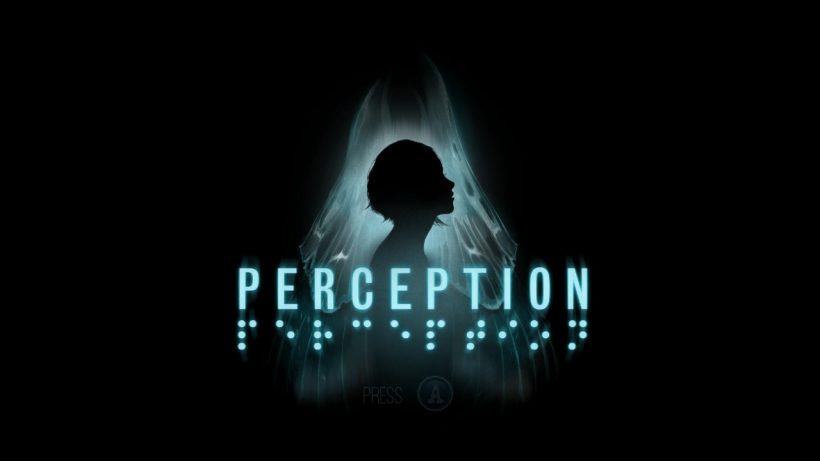 Should you find your way through the dark?

The Switch’s library is becoming more diverse with every passing week, and we are getting a broader range of titles. Some of these, like Perception, have a unique premise and really push the subject matter in hand.

Perception raises many compelling questions and sets them all within the formula of the modern survival-horror genre. Similar to games such as Amnesia and Outlast, you don’t have ways to fight back against the threats you’ll find. Instead, all you can do is to find someplace to hide and wait for it to become safe. What the game does to stand out from these other titles is creating a very interesting gameplay mechanic over an original and unique concept. 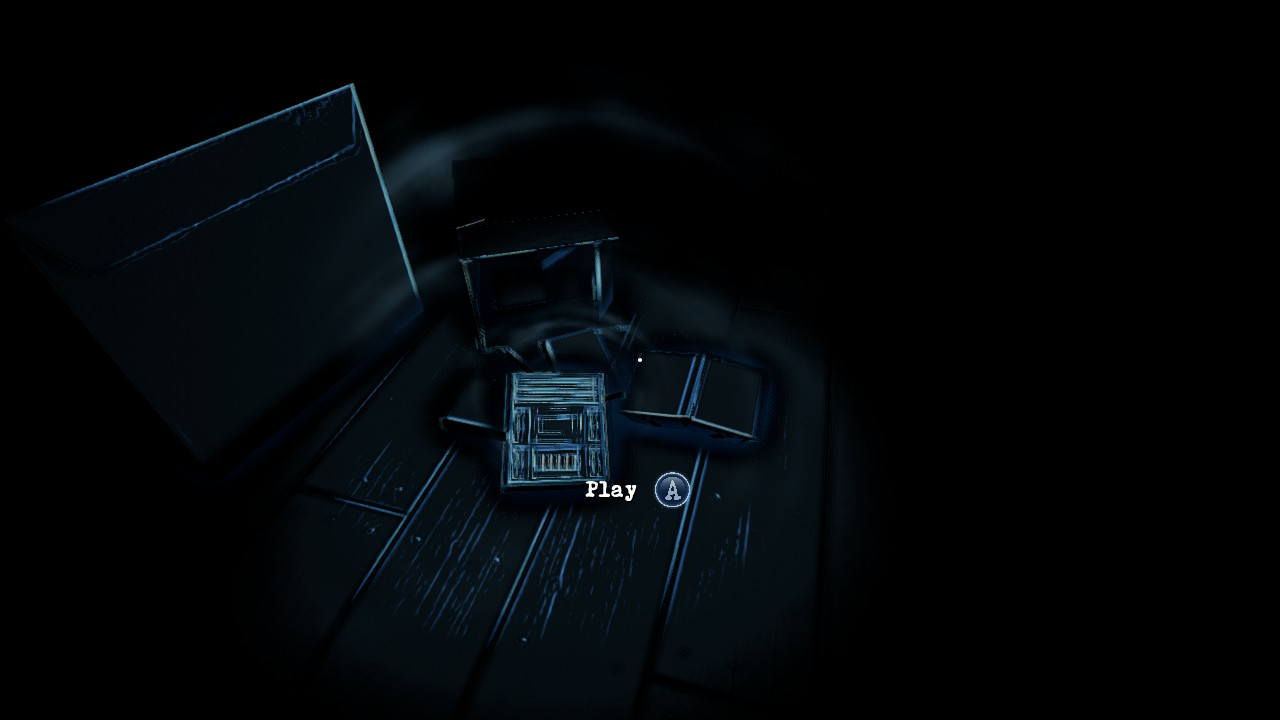 In Perception you control a blind woman named Cassie and, despite her condition, she is a strong and independent character. She is motivated by repeated dreams of a mansion that she never visited before, so she decides to travel to the place with the intention of uncovering what has happened there and how she’s connected to those events. The game doesn’t go all the way into trying to emulate Cassie’s visual impairment, but Cassie can only ‘see’ with a kind of echo-location styled-mechanic.

You play as Cassie from a first-person perspective and the mansion (and its surroundings) are entirely built with a very detailed 3D-style. The catch is that you can only see it when you have some kind of sound reverberating through your location. Whether that’s wind blowing through a window, water dropping on a distance place or even of your footsteps – these highlight the environment near you, adding to it a very ghostly effect, blending perfectly with the games’ unsettling atmosphere. Stand still silently and you won’t see anything. 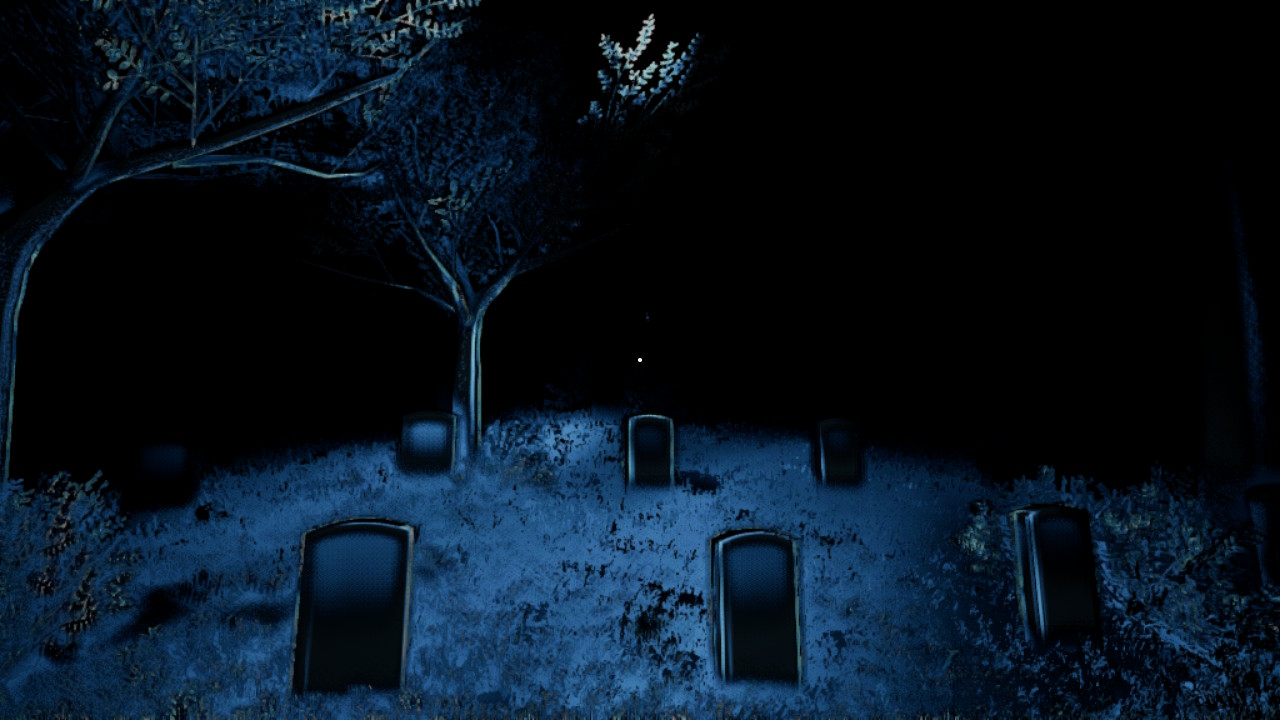 The main mechanics of Perception play around with that idea. Cassie isn’t limited to the ambient noise only, she has a cane at her disposal. By pressing the ZR button, she hits the floor with it, creating a sound wave that makes her surroundings visible for a brief moment. This is crucial to the exploration of the old mansion, but can also be used against you. The presence that inhabits the mansion can find you if you make too much noise. Due to this, you’re constantly trying to find a balance between walking in the darkness and using sound to be aware of where you are.

As you explore the mansion, Perception’s narrative unfolds in the form of visions, memories and collectables explaining the stories of the different generations that lived there. Similar to the audio diaries in Bioshock or items in Gone Home, you follow multiple narratives in tandem, and have to compile them together. Some stories are better than others, and they often bring up some interesting subjects – although they don’t usually have a satisfying closure.

Most interesting, though, is Cassie’s own adventure. As the game progresses, the mansion itself will change, playing tricks on you. At a moment’s notice, an already familiar place will become unfamiliar, with new and unexpected things present to frighten you. Unfortunately, with up to four hours, Perception doesn’t seem to scare long enough.

Nevertheless, if you’re up for a haunting story-driven experience on Switch, this may be the game to fill that gap.

By putting you on the shoes of a blind woman, Perception creates a unique survival horror experience, with heavy focus on narrative. It does a good job of playing with your… well… perception of the darkness and your surroundings.