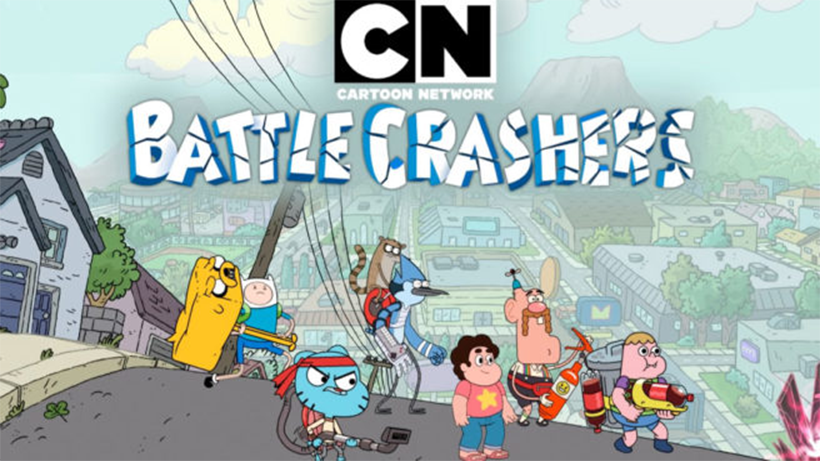 The blandest of brawlers.

When it comes to games like Cartoon Network Battle Crashers, they’re hard to review. So much of the appeal is in the licenses that they are portraying and in this case, these are cartoons for the current generation of kids and, as such, I have no connection to these characters. With that in mind, I can still safely say that Battle Crashers is a pretty poor game that most people can happily avoid. 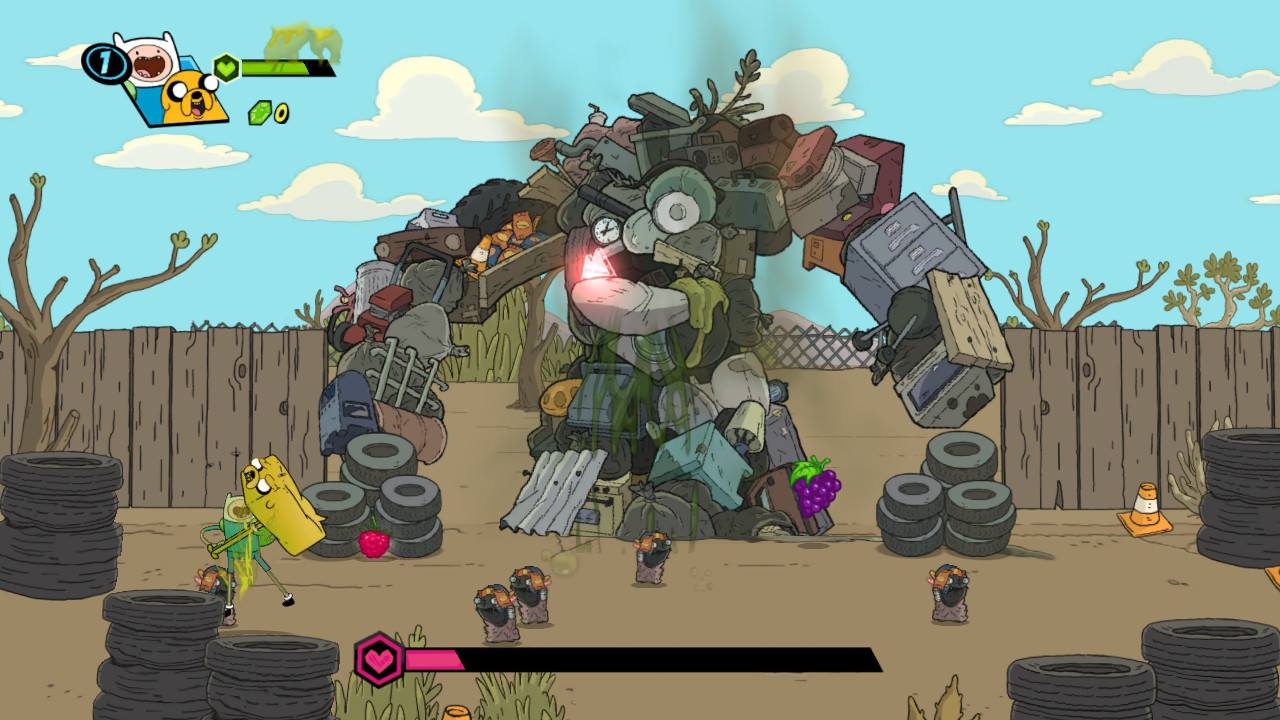 Battle Crashers sees you in control of up to six cartoon characters from various franchises such as Steven Universe or Adventure Time. Using their various abilities you fight your way through 2D side scrolling stages, beating up dozens of weird enemies in the process. The combat is incredibly simple with your basic attacks being more than enough for any given situation, great for kids, less so for anyone else looking for more challenge. Eventually, as you level up, you gain access to more abilities such as Clarence’s exploding head. They’re a neat way of making you feel rewarded for levelling up but, as I mentioned, they’re mostly unessential additions. Interestingly, the game does try to mix up characters’ roles in the game. Steven, for example, is brilliant at taking down shields whilst Gumball can clear poison from allies and enemies. Whilst these seem small they create an interesting, if underutilised, meta game to the 2D brawling that makes up the bulk of the game. 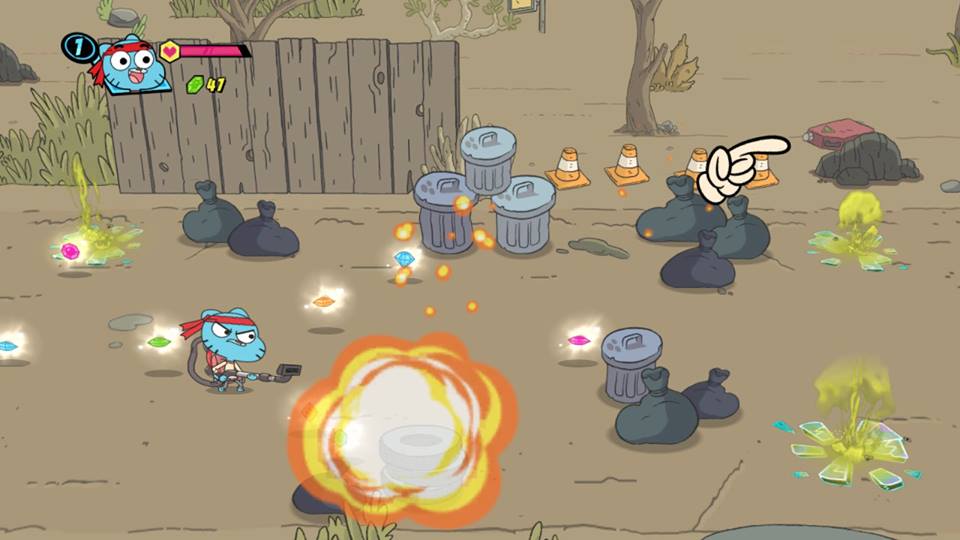 Unfortunately, that is as interesting as the game gets. The levels are incredibly dull and repetitive and, since the game seems to think backtracking is a good idea, you can expect to see a lot of the same environments again and again. Every character has a super move they can perform that fans of the respective shows will recognise but these are brief moments of fan service that happen with such little fan fare making it hard to feel the love and excitement. Even the bosses of the game lack any real spectacle, just keep hitting them and avoiding the simple attack patterns and eventually they’ll go down like the 100 odd enemies you fought to get here, there’s nothing overly special about the entire experience.

That just about sums up the whole game unfortunately. The story is almost non-existent and the characters have little chance to shine outside of the fighting – it almost feels wasted having these characters at all. They appear to be the window dressing meant to entice you into the game and nothing more. The only upside to the experience is that it can be enjoyed with friends. Up to 4 players can play through a level, each controlling their own characters and at the end each player is scored and ranked – although the real challenge here is convincing 3 friends to play this game with you.

Whilst there’s certainly some enjoyment to be had here for kids that are fans of the shows represented here, for the majority of us Battle Crashers is a drab experience with few redeeming features. If your kid is itching to play a game starring the likes of Gumball or Finn & Jake then it might be worth a shot, otherwise save your time and money.

Cartoon Network Battle Crashers is so clearly aimed at young kids and the gameplay on offer here is fine for that audience but, on the whole, this is a dull brawler with little to offer. If you have no idea who Clarence is then you’re probably better off looking elsewhere.