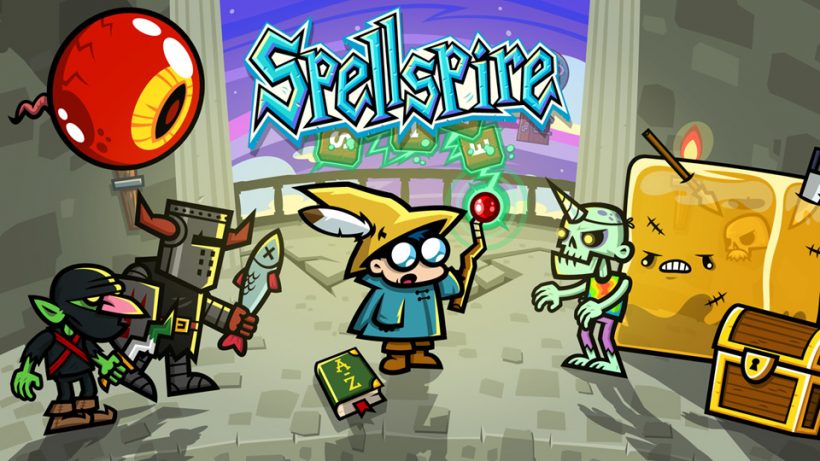 This spell won’t take a hold of you for too long!

10tons’ latest Switch release sees you playing as a spell-casting wizard trying to make it to the top of a rather large tower – or spire, if you wish! There are 100 floors to tackle, and each one is filled with a host of horrors trying to prevent you from getting there!

To cast these monsters aside you will need to bring your spelling skills to the table, as these power your wizard’s spells. Each floor starts by telling you which enemies you are about to face, before dropping you into the action and handing you ten letters from which you need to make words out of. You can play Spellspire in docked mode using your Joy-Con or Pro Controller to select letters and then cast your spells using ZR, however the best way to play is in handheld mode – using the touchscreen to tap out words before casting your vitriolic vocabulary at the attacking hostiles.

As you progress through the floors, you earn coins which are used to upgrade or buy new wands, wizard hats and robes – boosting your spell power and damage you can take, with some items also adding perks like taking a percentage off an enemy’s starting health or increasing the time it takes for them to attack.  Each wand casts a different spell, such as fire, ice and poison, and each enemy has its own immunity and weaknesses – meaning you’ll need to constantly switch between items depending on the foes you are about to face. Luckily, there is an in-game feature that lets you view these before entering battle – so you can be best equipped for the task at hand.

One of the main issues I had with Spellspire is that progression is near impossible without grinding. The early floors are relatively easy, but when you reach the first boss fight you will die in one hit if you cannot spell fast enough. Your spell power is dependant on your ability to find the big words in those given – the more letters used equals the more damage dealt. Each enemy has a countdown timer before they attack, and these can be quite unforgiving at times if you make a mistake while prodding out your phrase. It won’t take long until you hit your first brick wall, and once you get past it, you will find many more follow. 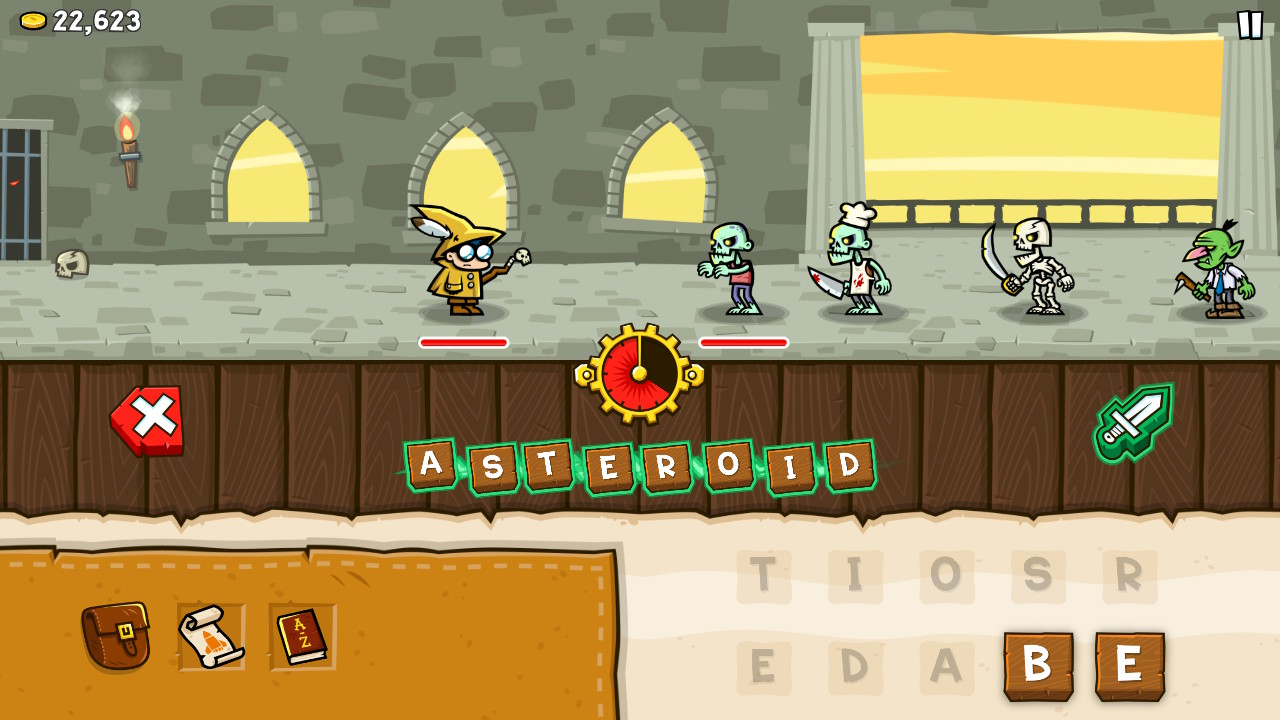 This is where the game’s mobile origins show, where in-app purchases would aid progress. Without this option on the Switch, you will either need to be a master speller or revisit levels already beaten to try and obtain gold star rankings to win more coins – these can prove quite the challenge with gold stars mainly requiring you to clear levels without taking damage.

Gameplay aside, Spellspire has a nice, cartoony art style and character designs to match this – with unicorn zombies and knights with trouts for swords some of the crazy enemies that you come across. The soundtrack is inoffensive and a little repetitive, but I found myself playing with the volume down while watching TV – so it wasn’t a major issue.

Overall, Spellspire is an enjoyable, if not a little grindy, game. I probably wouldn’t recommend it to the masses, but if you want a game that you can dip in and out of that offers a mental challenge then you can’t really go wrong. 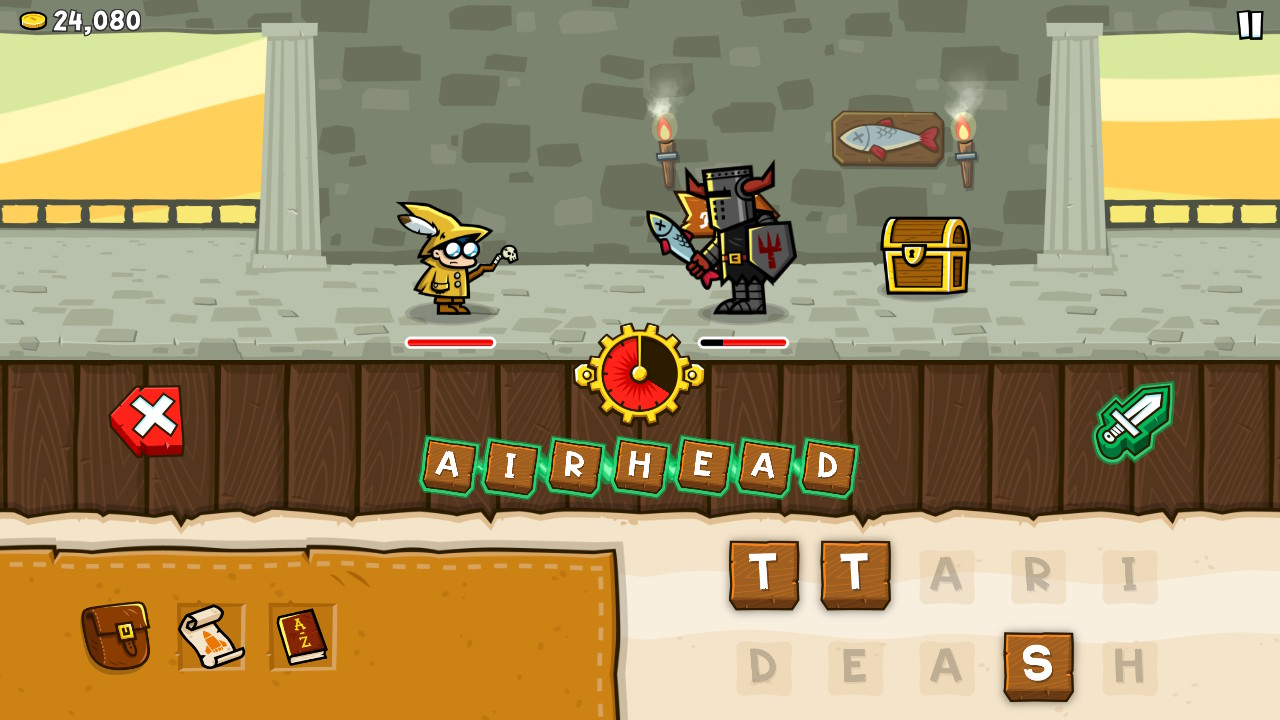 10tons’ spelling RPG-lite is good fun in short bursts, but the grind will grate after a while. While I wouldn’t recommend Spellspire to the majority of Nintendo Switch owners, if you are a fan of mental puzzle games then you will find something to enjoy here.