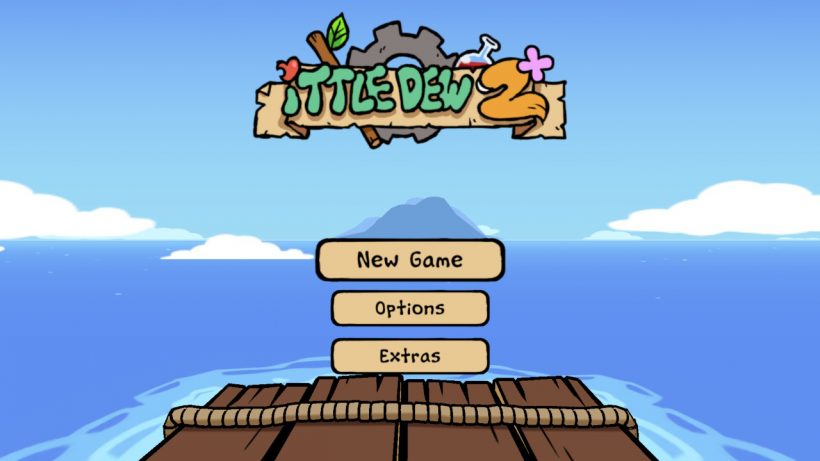 It ain’t perfect, but Ittle Dew

Ittle Dew 2+ is an enhanced edition of the 2D top-down Zelda style Action RPG that initially released on PC in 2016. It boasts new features such as new dungeons, but is it worth a look on Switch? Well yes, actually, it’s very much worth your time. 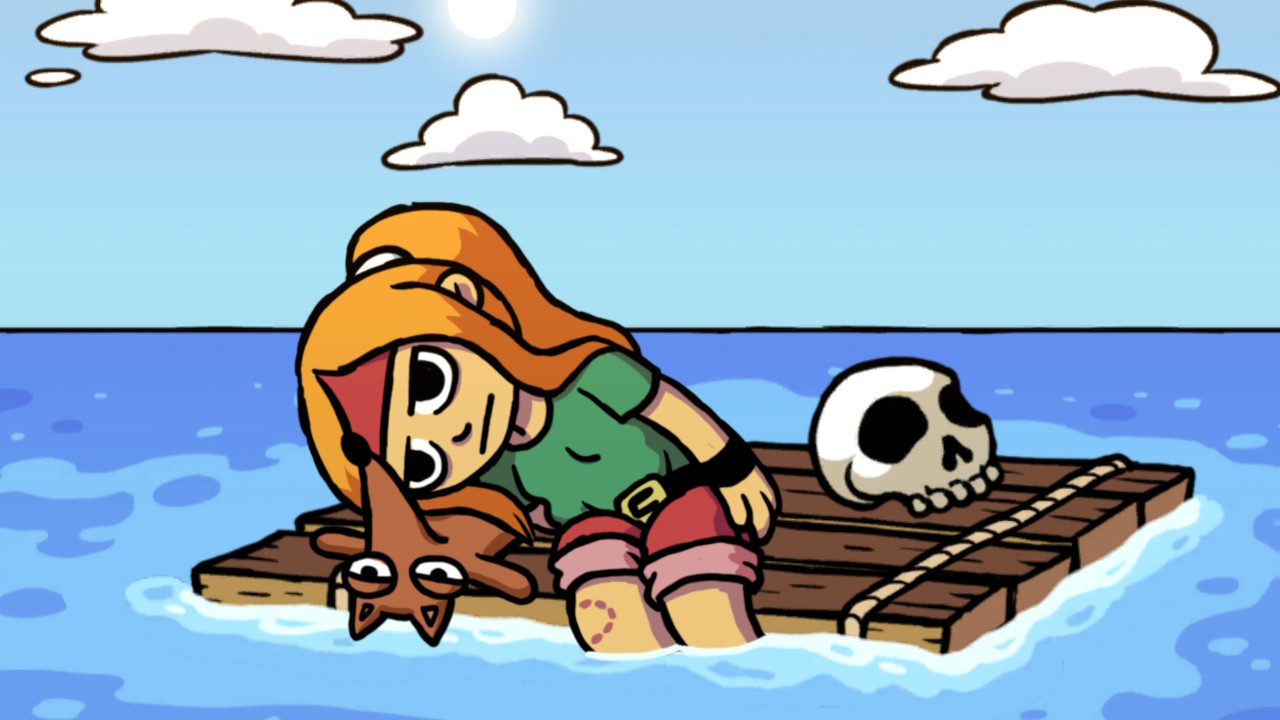 The story follows Ittle and Tippsee as they’re left beached when their raft somehow gets stuck in a puddle. After an old man (who very much dislikes adventurers) tells them to leave the island immediately, Ittle and Tippsee adventure off to explore the island and find the 8 hidden raft pieces scattered across this deserted island.

Whilst adventuring Ittle and Tippsee will bump into the island’s residents, who all have hints and tips that they’ll give to you. However, instead of the characters being polite and courteous to you they’ll speak to you in a sarcastic manner, as a fan of sarcasm this amused me greatly. The conversations had between the two main protagonists whenever you enter any of the games 8 main dungeons are especially hilarious and offer a great dynamic between the two. 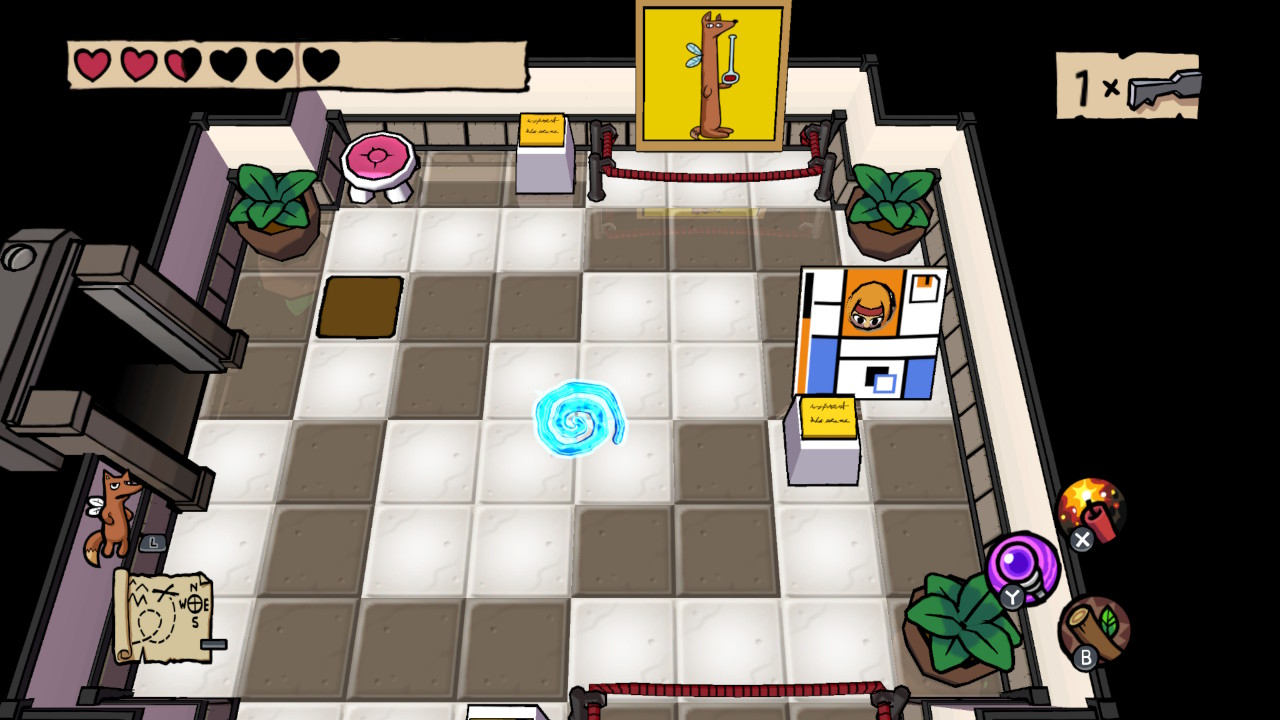 Speaking of dungeons, these play out a lot like dungeons from your average 2D Zelda – you’ll find rooms filled with enemies and puzzles and you’ll either have to defeat all enemies or complete enemies in order to progress through each room, in some cases you may even need to find a new item in order to progress. Each dungeon will contain at least one new item such as a wand that lets you hit items you can’t reach due to holes in the ground or spikes surrounding them.

Exploration is key here in Ittle Dew 2+, you’ll need to explore every nook and cranny in order to find maps that’ll unlock smaller dungeons on the mini-map, there’s an abundance of these to be found and they’ll all contain items that are imperative to helping you in your adventure. 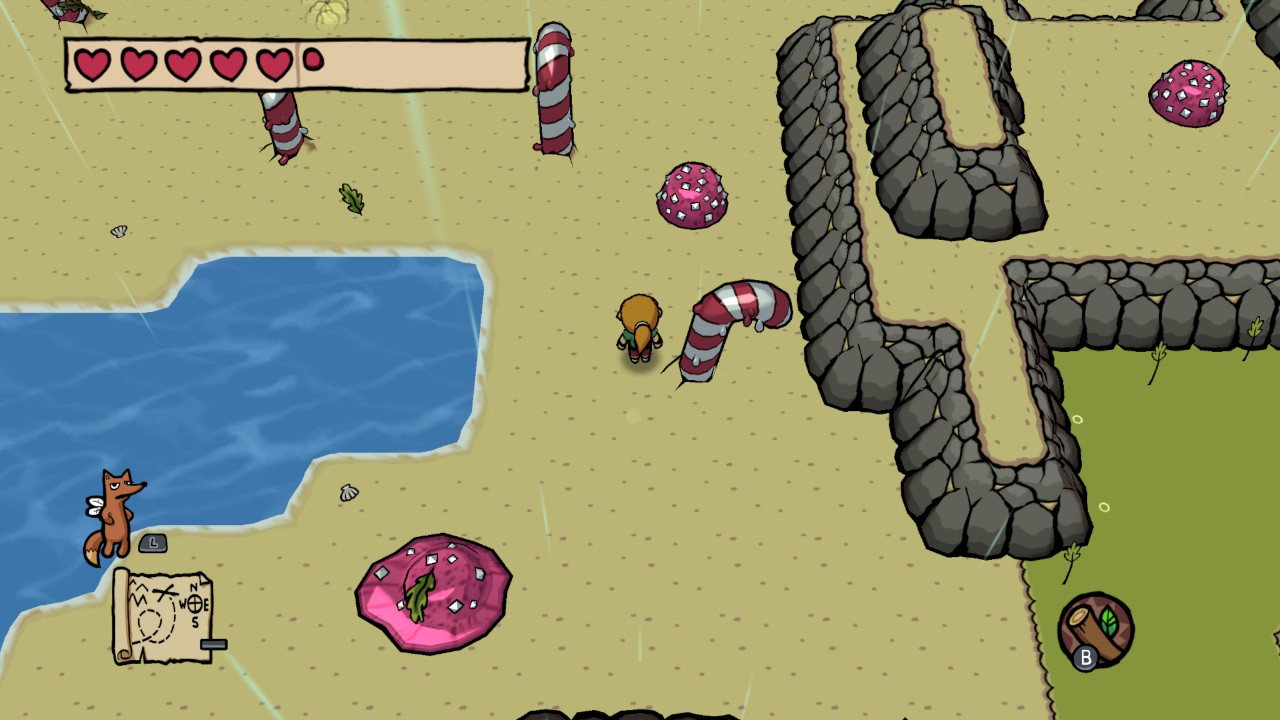 Another item that can be found in dungeons are boxes of crayons. While Ittle initially starts off with 5 hearts in her health bar, finding one of these boxes will increase your total heart counter by a quarter of a heart – these were especially helpful when fighting difficult enemies, which I found there was plenty of throughout the game.

Like 2D Zelda games that came before it, Ittle Dew 2+ is easy to control, using either the left analogue stick or the d-pad you can control Ittle, B will allow you to swing your sword and the other face buttons will allow you to use other items as and when you find them. The L button is also used here in order to provide hints as to what your objective is, by pressing it Tippsee will give you a hint as to where you need to go or how to clear a room if you’re in a dungeon.

Ittle Dew 2+ took me around 8 hours to complete which is pretty good given its high-ish price tag, but I did find that towards the latter part of the game that it started to outstay its welcome a little bit, but with that being said I was still smiling profoundly throughout the entirety of the game. 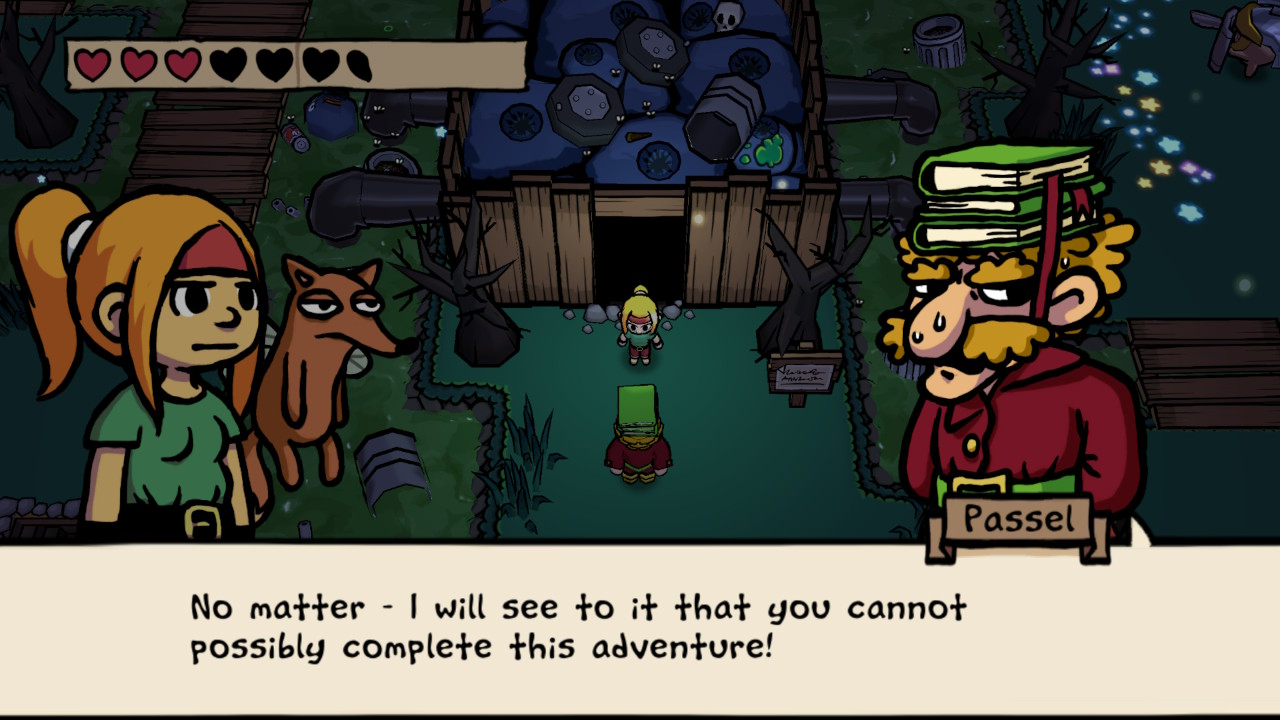 Whether physical or digital, Ittle Dew 2+ is definitely well worth the investment, it has some flaws with bad pacing and a crazy difficulty spike, but it’s charming appearance and world are absolutely well worth exploring.

Ittle Dew 2+ is a fantastic 2D Zelda style experience and is a well worth your time, puzzle solving can be difficult at times but the charm and presentation will be enough to keep you going until the fantastic conclusion.