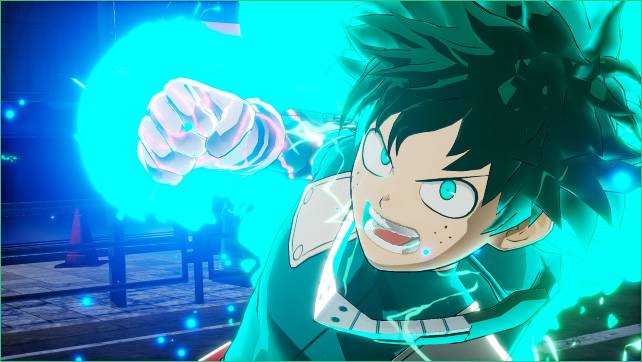 Bandai Namco have given more insight into upcoming game My Hero Academia: One Justice through a series of screenshots published on the game’s Japanese website.

The game will be an action title based on the Kōhei Horikoshi manga, and these new screens depict hero Izuku Midoriya and villain Tomura Shigaraki.

Rumours have been swirling about additional Switch titles ready to be announced by Bandai Namco, who will host an event on December 15 with Nintendo in attendance.

We still don’t know for certain if this will leave Japan, but is this one which piques your interest?