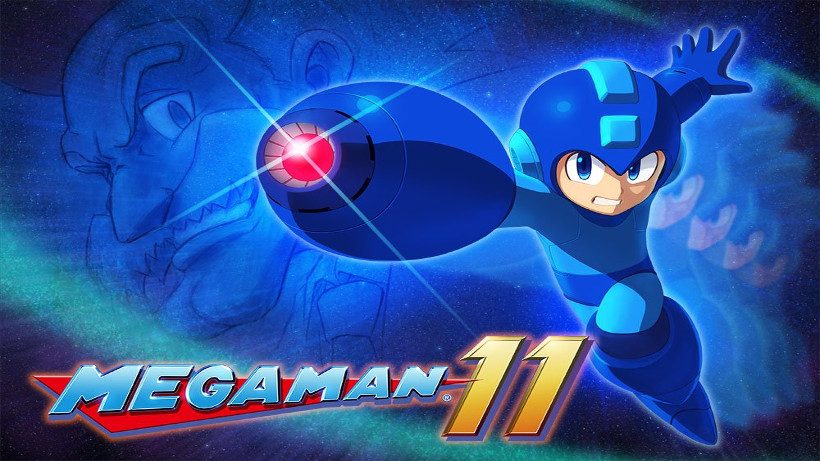 And in a big way too!

Capcom have recently hosted a live stream celebrating the 30th anniversary of the Blue Bomber, and after a long drought have finally confirmed that not one, but FOUR Mega Man games will be making their way to Nintendo Switch.

The first announcement came in the form of Mega Man X, all 8 games from the X series will make their way to Nintendo Switch sometime in 2018, it isn’t confirmed as of yet but it’s assumed that this will be in the form of a collection.

Second up is a brand new title, Mega Man 11 is a continuation of the main series of games and will launch in late 2018, a short trailer of the game was revealed which you can see below and more news of this title will come in Summer 2018.

Lastly, Capcom have confirmed that Mega Man Legacy Collection 1&2 will make their way to Switch in 2018, these titles launched on other platforms in 2016 and 2017 respectively and contain the first 10 games in the Mega Man series, Amiibo support was also confirmed but as to what extent is not currently known.

Are you excited to finally see Mega Man on a Nintendo platform once again? Be sure to let us know in the comments and for future updates on these titles be sure to keep an eye out on Switch Player.