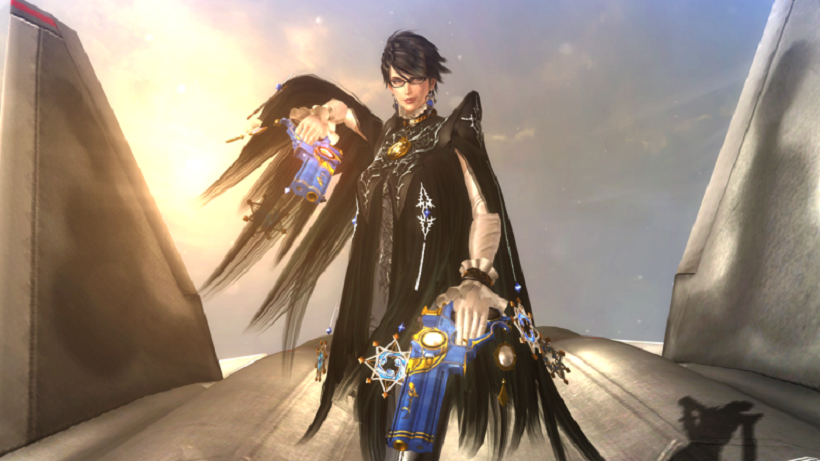 The Game Awards 2017 took place recently and amongst the awards, there was time for a few announcements. One that was a welcome surprise, although not entirely unexpected, was the double whammy of Bayonetta related news.

The original Bayonetta was a multiplatform release that also happened to, understandably, skip Nintendo’s Wii console. What was a true surprise though was the reveal that the sequel was to be an exclusive for Nintendo’s Wii U and published by Nintendo; with the original game to be ported to the system as well.

Critically Bayonetta 2 was a remarkable success and the Wii U was praised for not holding the game back in any way. Unfortunately, as we all know, the Wii U could not be called a commercial success, and so Bayonetta 2 was limited by the slim user base.

A lot can change in a couple of years with the Switch already on course to sell more units in one year than during the entirety of the Wii U’s lifespan. Now is the perfect time to bring Bayonetta 2 to the Switch so that it can reach the broader audience it deserves. That’s not all, the original Bayonetta is also coming along for the ride, with a download code for the game included in the two different physical editions; standard and Special Edition (in Japan the latter contains the same extras, but is called the “Non-Stop Climax Edition” because Japan). The Non-Stop, I mean Special Edition comes with a physical copy of Bayonetta 2, download code for Bayonetta, a steelbook, three sticker sheets, and 22 collectable Verse Cards. Both editions will be released for Nintendo Switch 16th February 2018. It will also come to the eShop the same day, with both games available separately to purchase and whichever you purchase first will provide a discount for the other.

That’s not all though, as Bayonetta 3 was also revealed for the first time with a short announcement trailer during The Game Awards 2017. Once again, the new Bayonetta game will be a Nintendo exclusive but that’s all we know for now; as is evidenced in the teaser below. Maybe there will be more information at E3 2018? Regardless it is great to know that there is more bewitching action to come and in the meantime, the ability to play the previous Bayonetta games on the go certainly helps.

If a Bayonetta sequel and Switch port of the previous games have been on your wish list let us know in the comments below.

One thought on “Bayonetta Saunters Onto Switch”