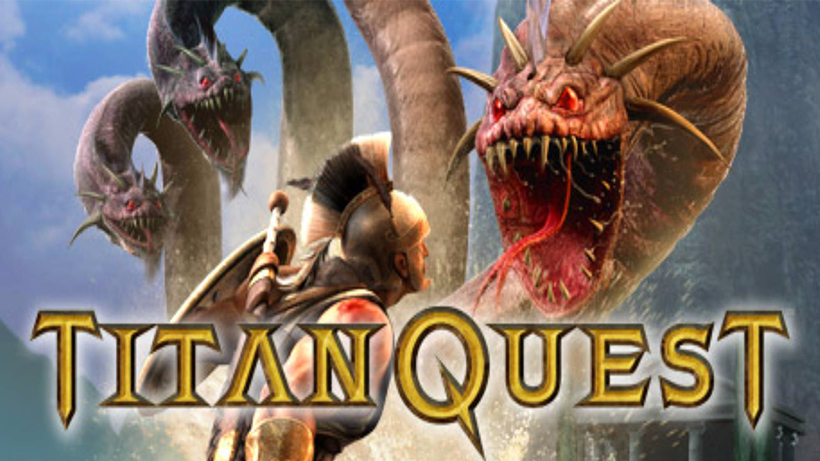 THQ Nordic have officially announced that its PC title, Titan Quest will be coming to the Switch. 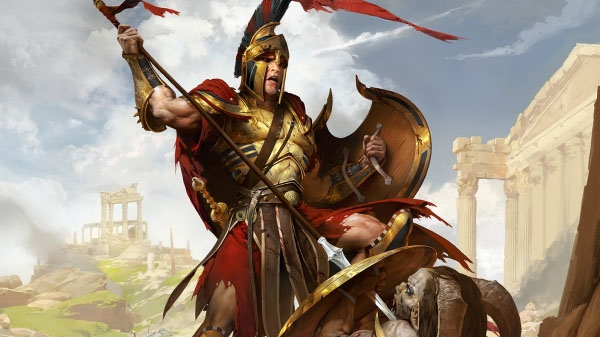 After confirming that the game will be coming to consoles next year, THQ Nordic wouldn’t commit to release window for a Switch version other than some time in 2018. The PS4 and Xbox versions are due out in March so don’t expect the Switch release any time soon. Titan Quest and its expansion Immortal Throne, which will be included in the standard release, are dungeon crawler type RPGs that have you explore the lands of Egypt, Asia and Greece hunting for the epic Titans in your usual save the world fare.

Unfortunately that’s just about all we know at this stage, here’s hoping that THQ Nordic dont keep us waiting too long. Are you excited to see Titan Quest make its way to the Switch? Let us know in the comments below.