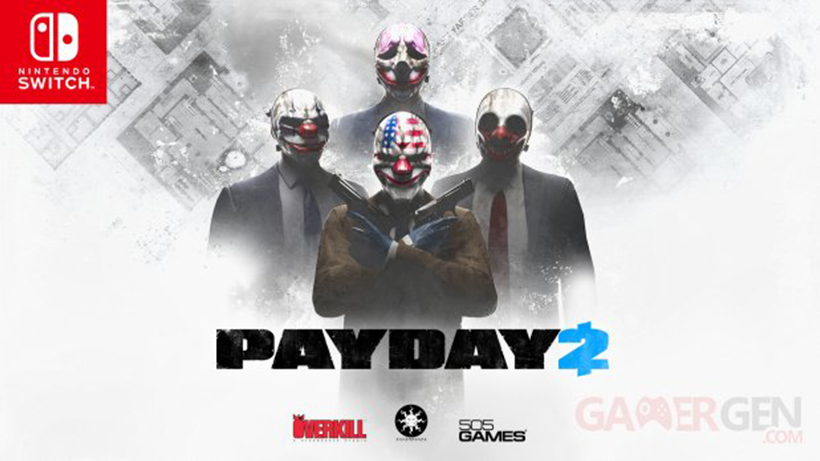 Hands up who else forgot PAYDAY 2 was coming to Switch.

Publisher Starbreeze Studios has announced that PAYDAY 2 will finally be releasing on the Nintendo Switch next year. The game will launch on the 23rd February for Europe and Australia, and on the 27th February for North and South America. Thanks to a partnership with 505 games, all you physical collectors will have one more game to add to the list as the game will get a physical release alongside the digital. 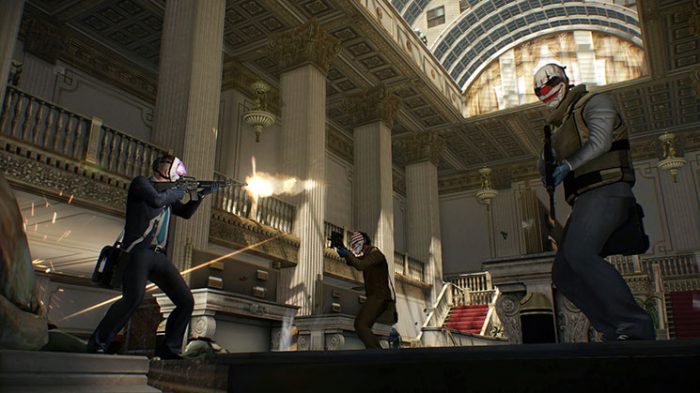 For those unaware PAYDAY 2 is a co-operative shooter that features you and your gang attempting to pull off various heists from convenience stores to big banks. You and up to 3 friends have to co-ordinate every step of a job in order to get paid and get yourself new gear.

So are you still excited to see PAYDAY 2 coming to Switch? Is it too little too late? Let us know in the comments below.

PAYDAY 2 launches 23rd February in Europe and Australia and 27th February for North and South America, stay tuned to the Switch Player for more information as we get it.

One thought on “PAYDAY 2 finally gets a release date”