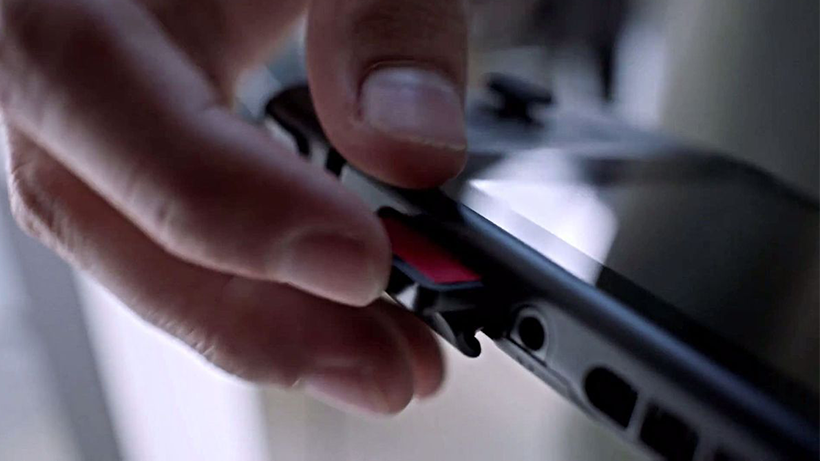 Nintendo have reportedly delayed the release of 64GB game carts to 2019.

Originally Nintendo had planned to release the larger cartridges in the later half of 2018 but it seems developers will have to wait a while longer to make use of the extra space as Nintendo have apparently run into technical difficulties. Whilst Nintendo have had no issues with their own game sizes some third party developers have struggled with the 32GB cartridges currently being used. All of this of course is not helped by other consoles utilising 50GB Blu-ray discs allowing developers extra breathing room.