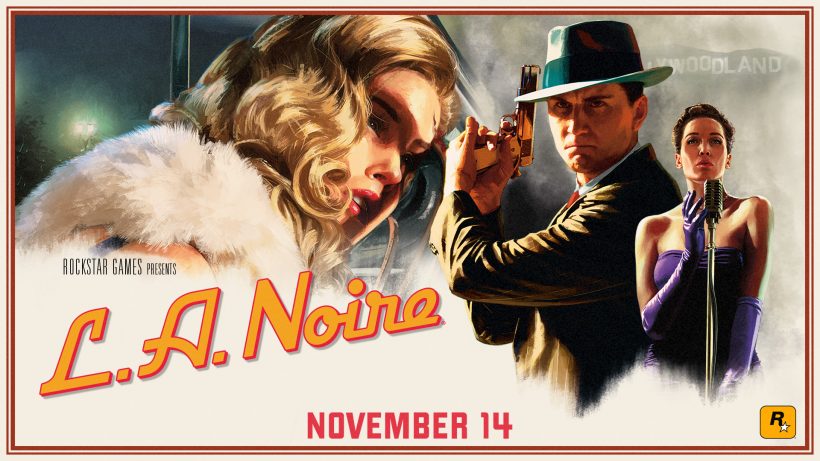 If you’ve yet to invest in a Micro SD Card for the Switch, perhaps now might be the time…

Rockstar Games have detailed the storage requirements for its upcoming release of L.A Noire on the Nintendo Switch. It’s a bit of a doozy, so you’d best take a seat.

The retail release of the game requires an additional 14GB download containing relevant gameplay data along with general bug fixes and improvements. That’s roughly half the size of the Switch’s internal storage.

Meanwhile, the download version of the title is a whopping 29GB. This exceeds the internal storage of the Switch, so you’ll need to invest in an SD Card if you have any hope of downloading L.A Noire from the eShop.

Considering Nintendo managed to squeeze Super Mario Odyssey down to 5.7GB, it’s clear third-parties are still getting to grips with optimising their titles for Nintendo Switch.

What do you make of the storage requirements for L.A Noire? Will you be downloading it or punting for the retail version?