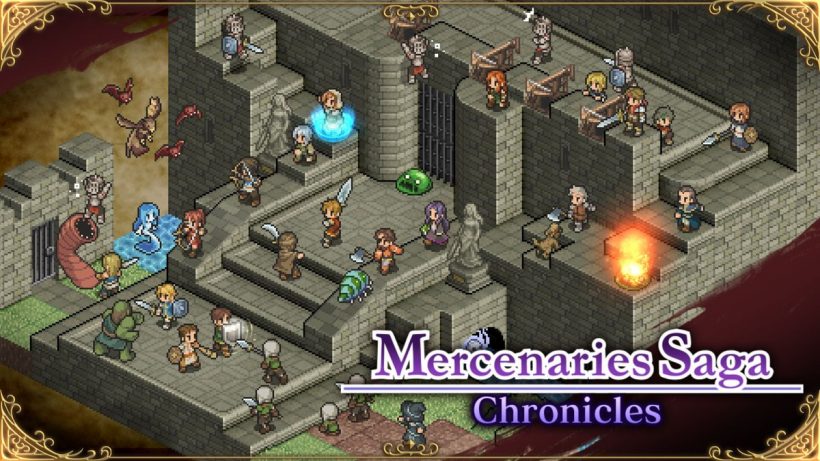 All three games together on Nintendo for the first time.

Circle Entertainment rang in the New Year by announcing that they will bring Mercenaries Saga Chronicles to the Switch eShop.

The second and third games were both previously released on the 3DS eShop, but the full trilogy is here this time, the first time it has been on a Nintendo system.

Is this saga one that piques your interest?