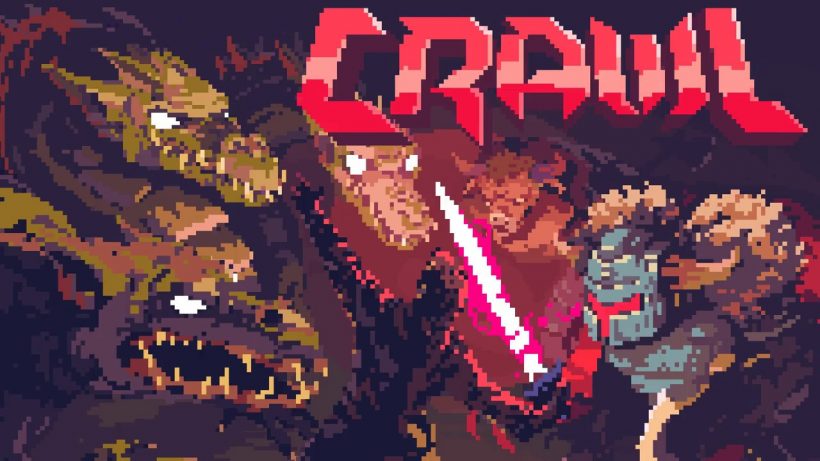 One of the Switch’s most convenient features is its remarkable ability to allow local multiplayer right out of the box. Of course, since its release, Mario Kart 8 Deluxe and 1-2 Switch have been among the more prolific titles to support local multiplayer, but with Powerhoof’s Crawl, Switch owners have gained perhaps the strongest couchplay title in months.

Set within a gothic, randomly generating dungeon, you start off playing as a human hero who must escape from the grasp of the dungeon’s monsters and traps. After a brief tutorial section, you’re thrown into a room full of grisly beasts who soon cut you down and leave you to rot.

It’s here that the game throws a massive curveball. Instead of simply respawning as the hero, your spirit morphs into a vengeful ghost and you join forces with the very demonic presence that you once sought to kill. As a brand new hero enters the fray, you and two other players (or AI) must work together to end the hero’s life and return your cursed self to the land of the living. This cycle repeats and forms the bulk of Crawl’s gameplay. Within each match session, the human character must fend off the three ghosts within the dungeon and gain enough experience to proceed to the final boss. As a ghost, you must prevent this from occurring and regain your own humanity in the process – the first player to reach and beat the boss wins the match.

Playing through as a human is a joy – you have a basic attack and a special attack (which you can change or upgrade via the game’s merchant), and utilising these together to fight off the constant threat of death is great fun. However, Crawl truly shines when you take control of one of the three ghosts – by possessing nearby items or spawning demons, there are always unique ways in which to hinder the hero’s progress. You can also gain experience as a ghost, and in doing so you’re granted the ability to level up the minions at your disposal, making them more ferocious and deadly as you progress through the match.

Upon entering the boss battle, every player is once again fully catered for. Whilst one player takes control of the human character, the three remaining ghosts morph together as one to form the boss, with each taking control of one part of the creature. These battles are intense and can be incredibly difficult, with the odds stacked against the human player at all times. 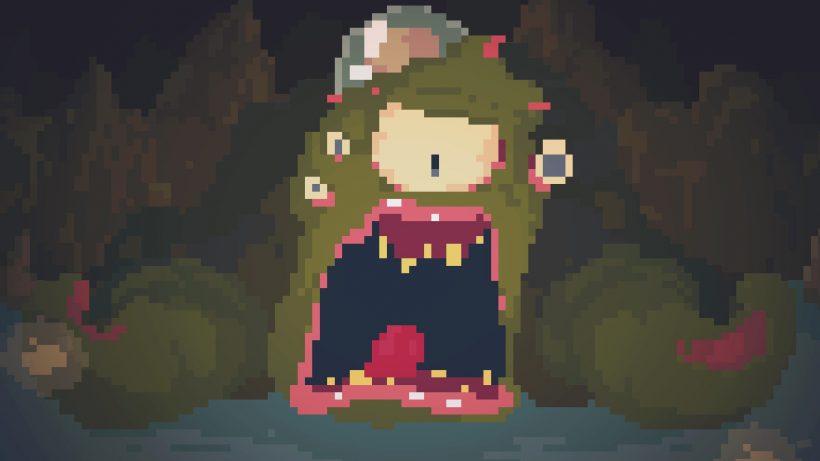 Crawl is a fantastic example of a game that looks distinctly retro and yet runs at a slick pace, displaying superb animation and design. Each monster looks terrifically grotesque and the boss itself is wonderfully animated and detailed. Similarly, the audio is also very well executed. Catchy background music adds effective ambience to the action, and the game’s narrator is hilariously over-the-top. It’s clear a lot of care has been taken to nail the look and feel of Crawl.

Whether playing solo or with a group of friends, Crawl is an intense action romp with an ingenious twist on a tried and tested formula. Some may initially be put off by the retro visuals, but gameplay is king, and Crawl is unlikely to be dethroned anytime soon.

Crawl is a fantastic experience whether you’re playing on your own or with a group of friends. Boasting a wonderfully unique gameplay hook, I’d wager you’ll be roaming this dungeon for weeks.