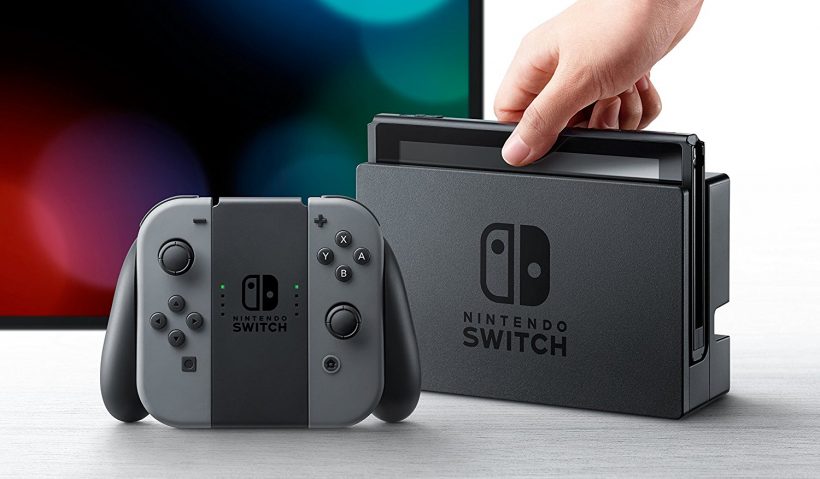 A Switch of fortunes.

2017 was a quite magnificent year for Nintendo.

The launch of the Switch, as well as the arrival of Zelda: Breath of the Wild and Super Mario Odyssey made sure of that on their own.

Couple in the fact that the third-parties are getting back on board, and Nintendo were onto a winner with the Switch.

That’s something which has been emphasised with the quite remarkable news that the Switch has ALREADY eclipsed the lifetime sales of the Wii U in Japan.

According to figures published by dedicated magazine Famitsu, the Switch shifted 3,407,158 units in Nintendo’s home nation. The Wii U has managed only 3,301,555 in total since its late 2012 release.

Nintendo’s next target is to pass the 14 million sales mark worldwide by the end of the fiscal year in March.

With the likes of Pokemon and Metroid Prime 4 both heavily rumoured to be arriving sooner rather than later, it can only really get even better for Nintendo as we head into 2018.