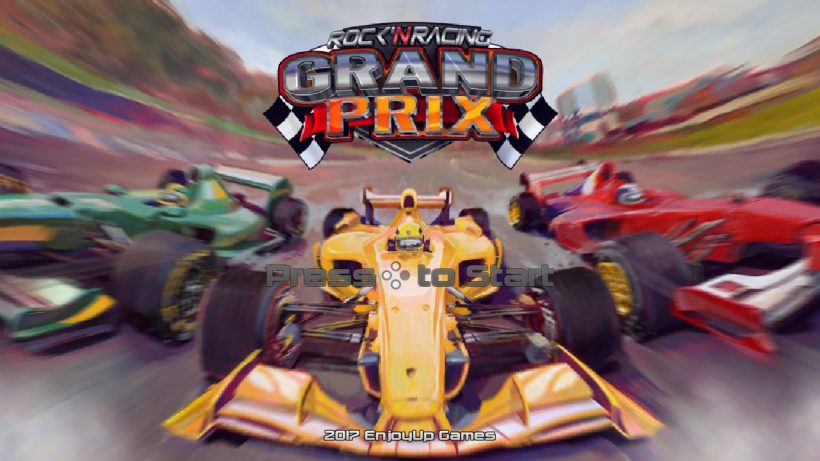 Also known as ‘How not to make a racing game.’

Spanish developers EnjoyUp Games have returned to the eShop with a follow up to their 2017 title Rock ‘n’ Racing Off Road DX, which was perhaps my least favourite Switch game of that year. With that in mind, does Rock ‘n’ Racing Grand Prix improve on the many flaws of its predecessor, or can it somehow make the series even worse? Let’s find out. 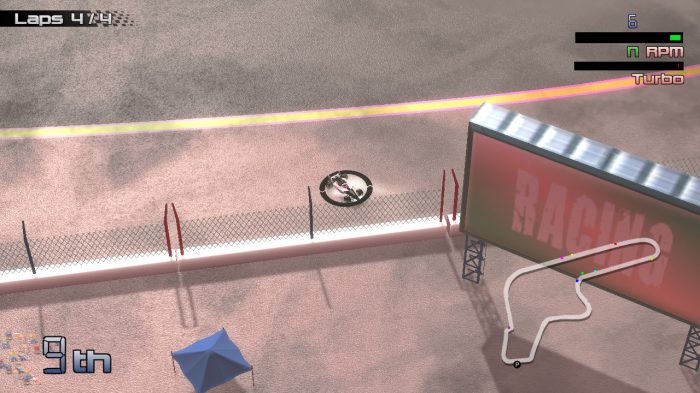 In the previous instalment of the series, the focus was on Off-Road vehicles – this time however, we’re given control of Formula 1 style vehicles. This means that the way the vehicles handle also has to change, but instead of making things easier to control, trying to merely turn your vehicle becomes a complete and utter shambles, corners are impossible to judge, slowing down does not help and ultimately you’ll most likely end up crashing into a wall.

This time, instead of off-road courses we’re now placed on Formula 1 style tracks in a 10 course championship which takes place around the world – your goal is to win all 10 races, unlocking upgrade points to improve your vehicle and come top of the championship which will net you the gold trophy. There is no other reward here however there are other modes including time attack and 4 player multiplayer to test your skills. 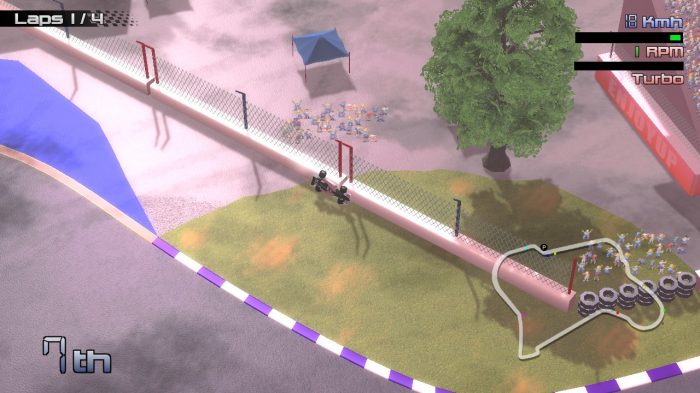 A major complaint I had with Rock ‘n’ Racing Off Road DX was the AI – this appeared to be down to poor programming, but in its sequel, dumb AI is replaced by overly aggressive AI. Your competitors in Rock ‘n’ Racing Grand Prix seem hellbent on crashing into you at any available opportunity, forcing you into walls or to flip your vehicle entirely, which can only be recovered from by respawning your car.

Upon completing races in Championship mode you’ll be given an unlock point which you can assign to your vehicle’s Acceleration, Braking, Tires and Speed. I found however, that when I upgraded these skills, they didn’t actually seem to have any effect – my vehicle would still handle terribly or acceleration would not be improved at all which lead to more frustration as I hoped I would be able to improve my performance on these courses – sadly, that was not the case. 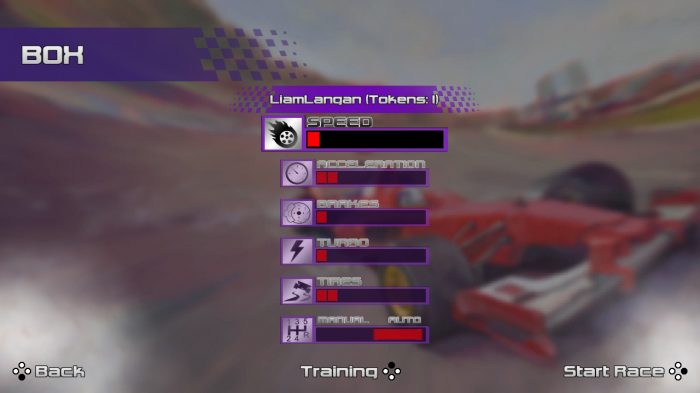 Rock ‘n’ Racing Grand Prix retains the same top down perspective of its predecessor which means it is often difficult to see your position on the course and the presentation also remains just as bland. The soundtrack is also poor with MIDI rock music playing in the background which sounds incredibly generic and personally didn’t entertain me at all.

Like its previous entry, I didn’t enjoy Rock ‘n’ Racing Grand Prix. They’ve manage to make vehicle performance and handling worse in this game than its predecessor – you’d think with a sequel EnjoyUp Games would’ve been able to improve on shortcomings but to make things worse by stiffening up controls and making AI overly aggressive make this a terrible experience.

Even if you’re a fan of Formula 1 and racing games in general it is really best to avoid this game, there are far better games out there on the eShop which deserve your money and purchasing this game will only lead to disappointment.