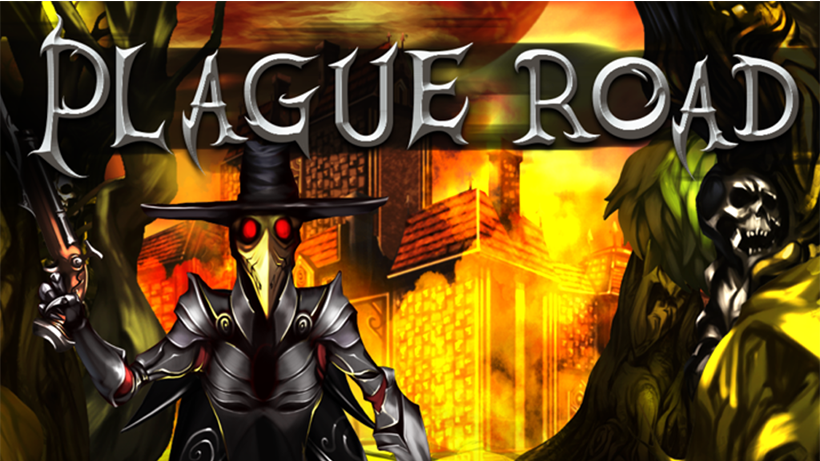 Plague Road follows the journey of a shifty looking doctor on his journey to a plague-ridden city. This quest turns out to be a bit more dangerous than bargained for, which is where you step in. The game tasks you with fighting your way through the dangerous roads and helping survivors who will, in turn, join your cause. The game provides a nice mix of combat, exploration and management, all these survivors you rescue will turn into party members for your next trip out or retired to work on your farm and help in other ways. It’s this blend of experiences that initially helps Plague Road feel interesting, unfortunately, the game struggles to keep this momentum going. 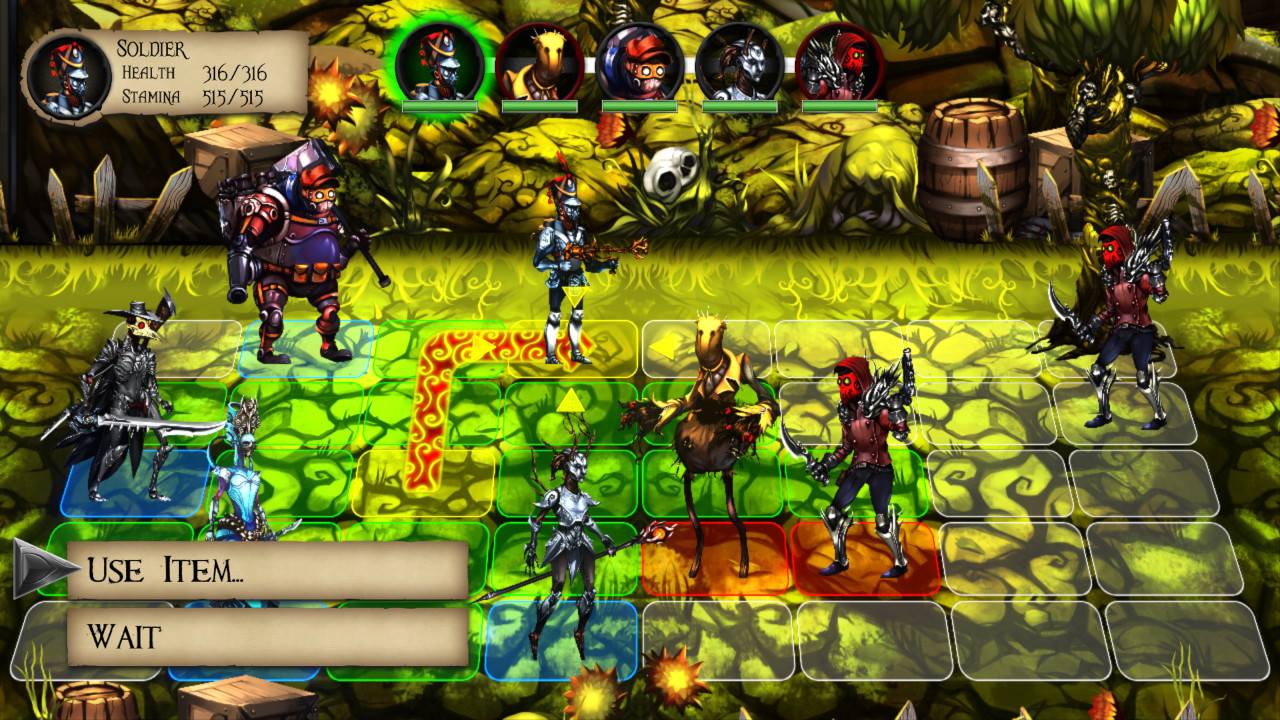 When out exploring you’ll encounter enemies who will chase you down. At this point you’ll be drawn into a turn-based battle on a grid allowing you to navigate and plan out your attacks, you’ll have access to a variety of moves dependant on your party composition from a basic sword slash to entrapping your foes in roots. The combat, unfortunately, is rather bare bones, the move sets never build into more complex strategies which aren’t helped by the randomly generated survivors you find. Perhaps more baffling is that there is no levelling system in place, each survivor is as good as it gets leaving you completely at the mercy of whatever randomly generated numbers you get.  There is little attachment to your party and there’s little option to build them into a role you want, they are disposable pawns and the game makes no bones about making this clear to you. 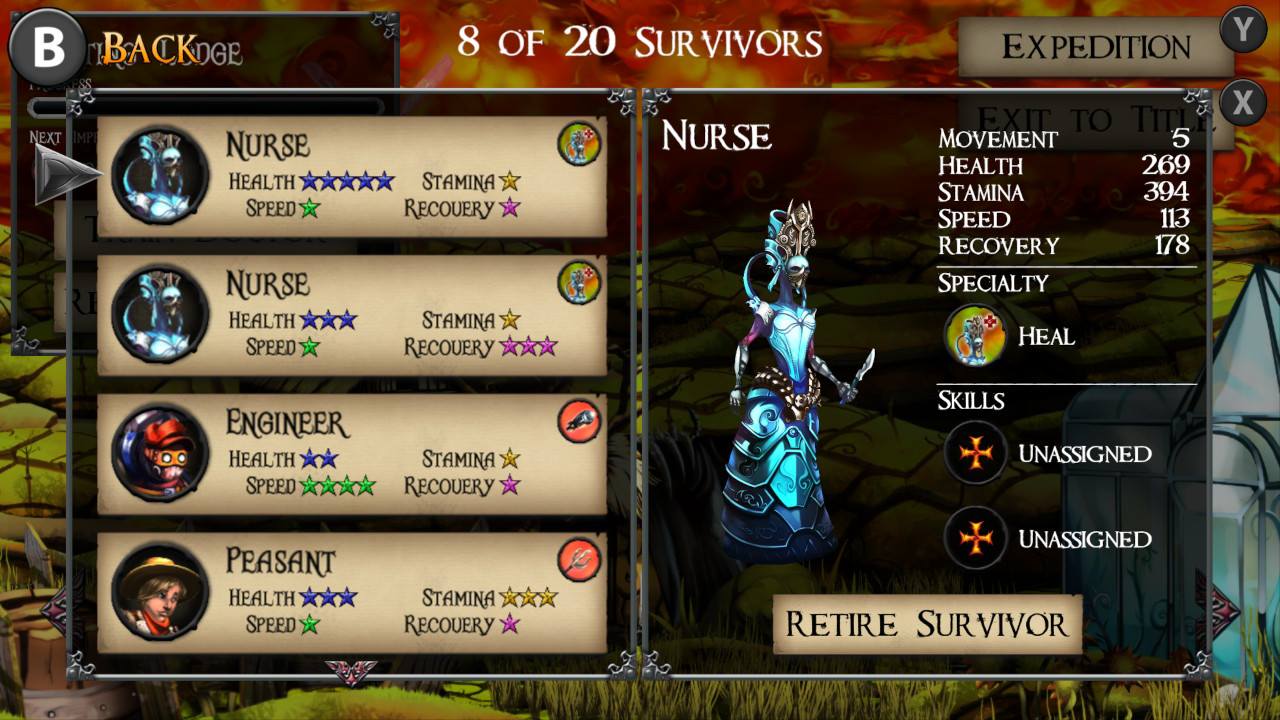 The combat is relatively simplistic, so how’s the management aspect? Well as it turns out, that part is also lacking. Throughout the game, you’ll be able to retire the survivors you find to work at the various facilities on the farm. As you gather enough survivors you’ll upgrade the facilities and gain access to boosts for the various classes in combat, this is as close to a traditional upgrade system as the game gets and it’s just not well explained or particularly compelling. You’re forced to grind out survivors hoping you find the ones you need in order to get the benefits, it ultimately turns into a chore especially as combat is an unwelcome chore itself. 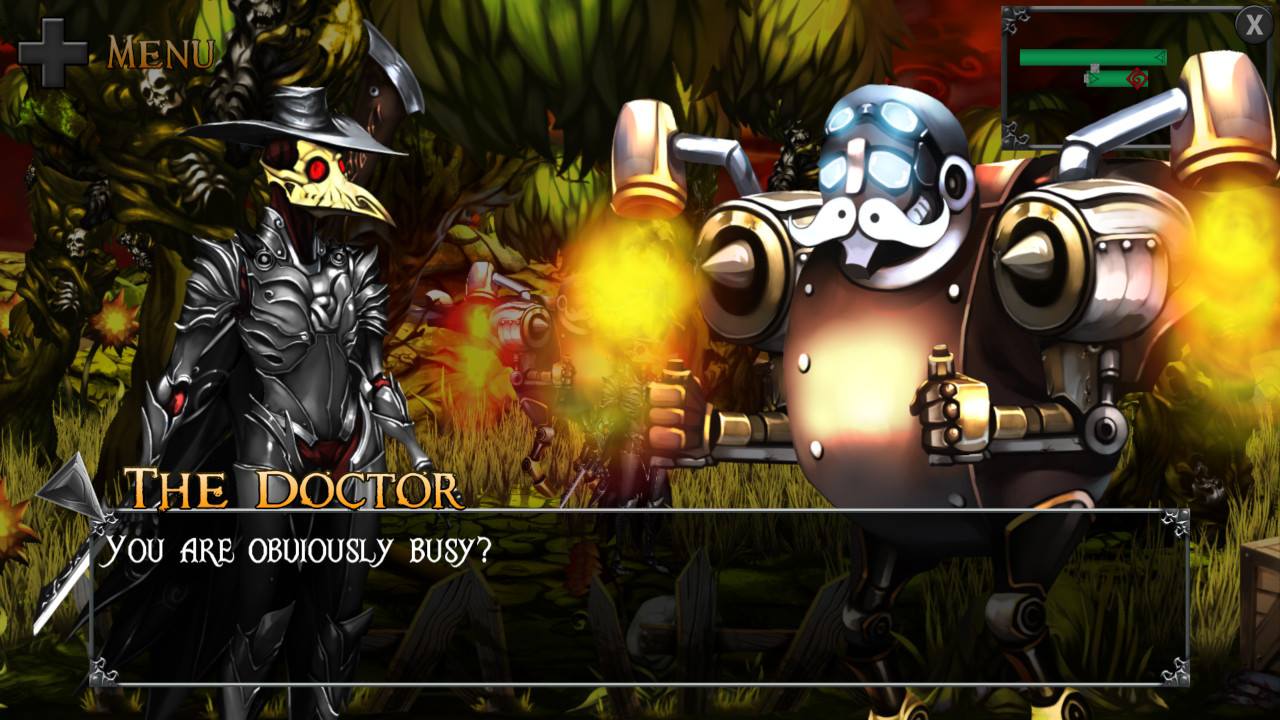 Visually the game has a distinct flavour with very eccentric characters that certainly stand out from the crowd, from the slightly crazy inventor who wants to help you get around to overly fancily armour clad knights. These characters play only a small part in your quest but offer welcome moments of character to break up the monotonous grind from the rest of the game. Unfortunately, the map is randomly generated and as such a handful of the same looking corridors make up the entire locale, so I hope you enjoy seeing the same woodland path a hundred times.

Plague Road is clearly a game on a budget and as such faces some pretty damning limitations as such much of the game feels bare bones. There are some interesting ideas that just needed more fleshing out but, unfortunately, the game is either out of ideas too soon or leaves you at the mercy of randomness too often.

Plague Road attempts to bring an interesting blend of RPG combat and strategic management but unfortunately ends up feeling like a bare bones experience that falls short of it’s own ambition.