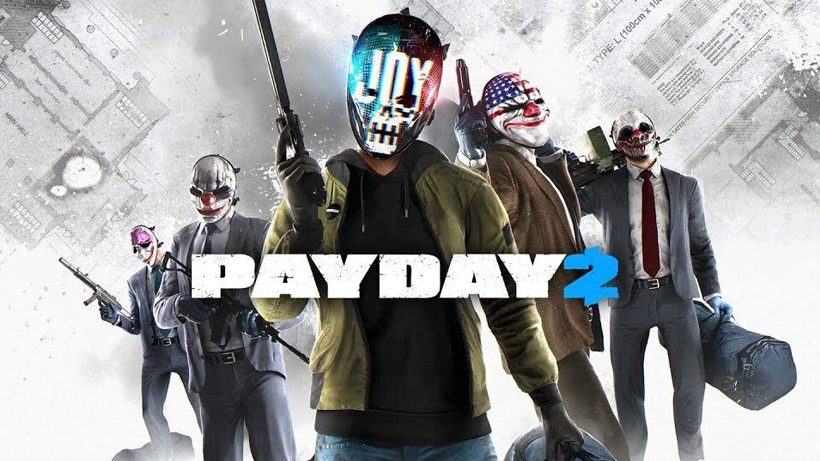 Hold R to do all the things

PayDay 2 was announced for the Nintendo Switch in April of last year and was originally released back in 2013. It has been one of the most anticipated titles to come over to the console so, with the wait over, does the thrill of robbing banks stimulate on the go.

Firstly, the elephant in the room. There is indeed some missing content in this release compared to the PC counterpart. Though lacking recent updates this doesn’t deduct from the experience as there is still a healthy amount of content – including the timed-exclusive character, Joy. It may be disappointing I know, but don’t feel too put off by this aspect.

As you will be committing a number of crimes, the gameplay in PayDay 2 breaks down into two halves with the majority being the FPS element which plays out as you would expect. The second is about how you prepare to pull off heists of different scales. What equipment you choose to bring and whether you go in loud or quiet will impact your chance of success enormously. Alone though, either of these won’t score you the swag but together, you can become an expert heister. 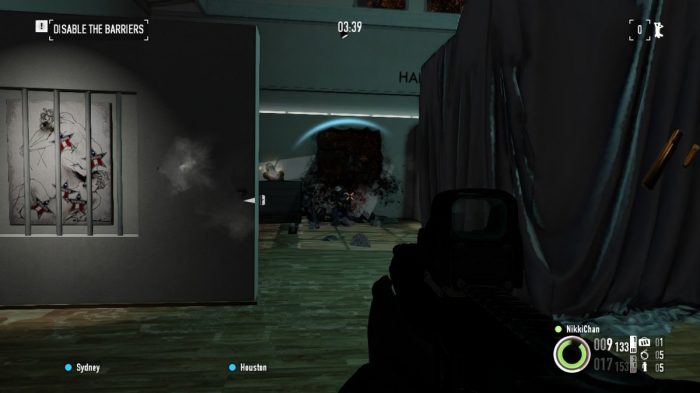 Getting accustomed to playing on the Joy-Con can take time as I found the sensitivity required fine-tuning due to the aim assist being overly generous. Handheld mode can feel awkward but over time you may become familiar with the amount of movement you need to give. As the game includes a shooting range and a number of options to adjust these elements, a Pro controller may not be necessary but it is likely to improve your accuracy.

Visually speaking, the game has been brought over to the Switch with a great deal of success. The brightness level in some areas can be an issue and generally, the game has a bit of a washed out look but everything else is as you would hope. Character and environment models are easily distinguishable, animations hold up well and all while maintaining that solid 30 frames a second which is an impressive feat on its own. 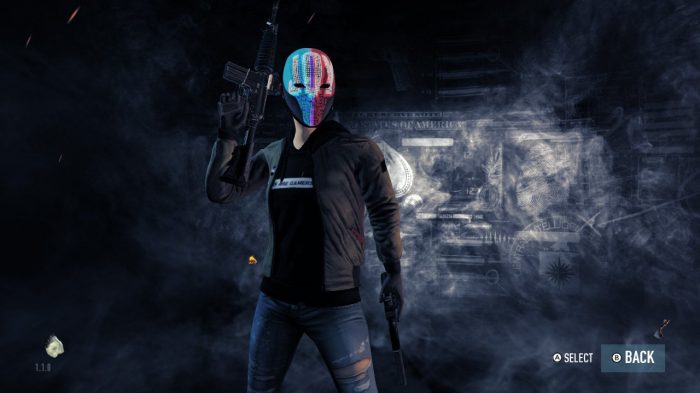 Sadly though, even with all the options available to adjust the controls and the plethora of content PayDay 2 continuously left me feeling discouraged. The gameplay loop revolved around performing an action, holding off against a wave of enemies and then repeating this until you succeed or fail. The controls on the Switch feel clunky, they get the job done, but most of the time you just hold R to do something which gets old fast. The trouble is that even if things are going in your favour the game can get so chaotic that you become overwhelmed quickly. Swarms of enemies fill the screen, the AI is unreliable at the best of times and reacting in time to the fluctuating difficulty is troublesome. You may as well just flashbang yourself before you start playing as you will be dazed and confused within minutes of starting a heist.

PayDay 2 may very well be a fantastic port that delivers a steady framerate, solid performance and a portable experience but beyond that it is a mess. If you can wade through the chaos then you may enjoy it but as a Switch release I cannot help but question why this exists apart from the technical achievements.

PayDay 2 is a solid port that runs surprisingly well on the Switch. Sadly, that doesn’t mean the game is actually enjoyable as numerous problems with gameplay, controls and AI result in a lacklustre experience.