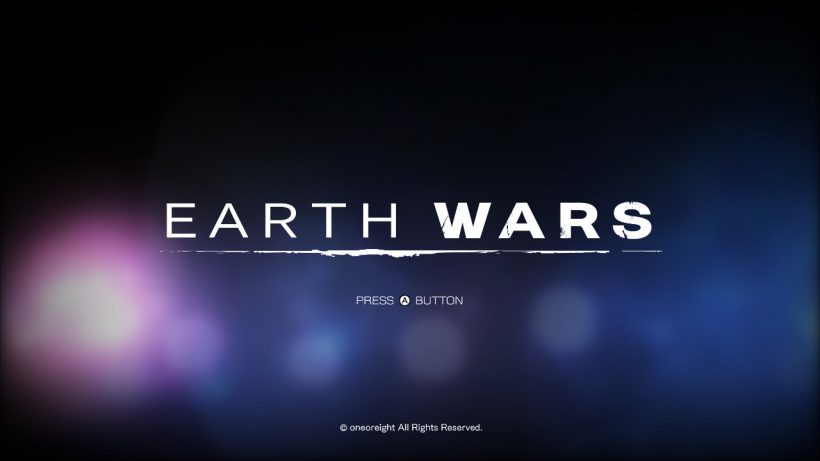 War, huh, what is it good for?

Sometimes you’ll buy a game and you’ll be utterly taken back by the fact it’s not what you were expecting, at all. This is the feeling I got when I first fired up Earth Wars, where I was expecting a standard Metal Slug style side-scrolling shooter but the end product was much different.

Earth Wars originally launched on other platforms back in 2016 but under a different name and has been self published by Japanese indie developer One or Eight (information on whom seems to be quite scarce online) and is a side-scrolling hack ‘n’ slash game quite similar to games like Muramasa: The Demon Blade or Dragon’s Crown. However, instead of being set in a fantasy setting, this time we’re in a post-apocalyptic Sci-Fi setting. 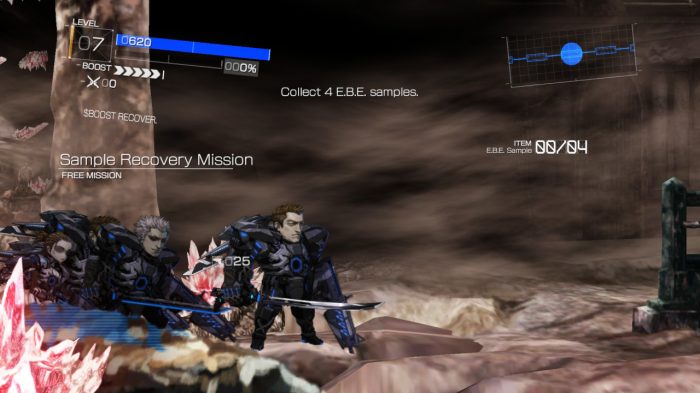 You play as a soldier of the A.N.T.I, an organisation who’ve banded together to save the world from a virus known as E.B.E which is taking control of creatures and humans alike – causing them to mutate, turn against humanity and ultimately cause the destruction of Earth. The story plays out through the eyes of your own customised playable character who narrates the events as they happen.

The game is split into two different mission types; Main Missions, which upon completion will introduce new environments and progress the story and Free Missions, which will see you collect various items or kill a certain amount of enemy type to progress. On the mission select screen, there is a timer counting down – you’ll have to complete free missions until that timer hits zero for a main mission to occur. 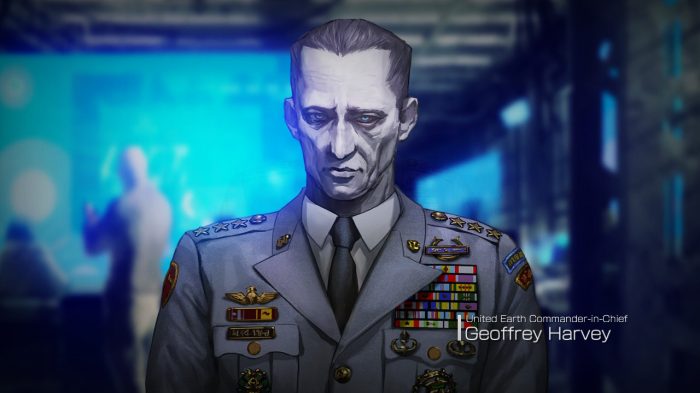 The controls for Earth Wars are quite simple, you move using the left analogue stick, Jump using the B button, use your main attack using Y and use your side weapon using the X button, my only complaint here is that the Y button is also your interact button which can be rather fidgety when you’re trying to open treasure chests. I feel the interact option would have been better suited to the A button but, instead, it ends up going unused.

The good thing about the mission structure of Earth Wars is that it seems almost perfect for Switch, the main missions can be quite lengthy and I felt that these were best suited for when playing in docked mode but the Free Missions took around 5-10 minutes making them perfect for on the go handheld gaming. 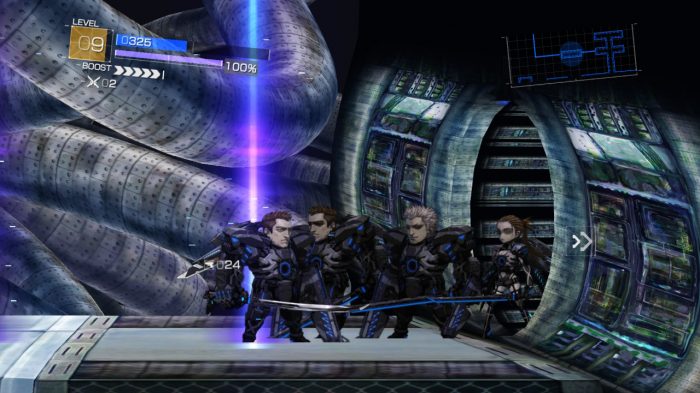 My biggest concern with Earth Wars is in its design, while I can appreciate that clearly a lot of effort was put into the lovingly hand-drawn character designs, it was in the cutscenes, especially with the commander that when his mouth was animated weirded me out. It just seemed completely unnatural compared to art style they appeared to be going for.

There is a lot of content on offer here in Earth Wars with what might feel at times to be an endless stream of missions to tackle, but I felt in some cases it was quantity over quality with the game becoming rather repetitive after playing for long periods of time. If you’re looking for something to scratch that Vanillaware itch on your Switch then Earth Wars might do the job, however, if you’re unfamiliar with this style of game there are better places to start than this.

Earth Wars is a game that will whet the appetite of those who enjoy games like Muramasa or Dragon’s Crown but for those new to this type of game it may become quite repetitive over long periods of time.

One thought on “Earth Wars Review”