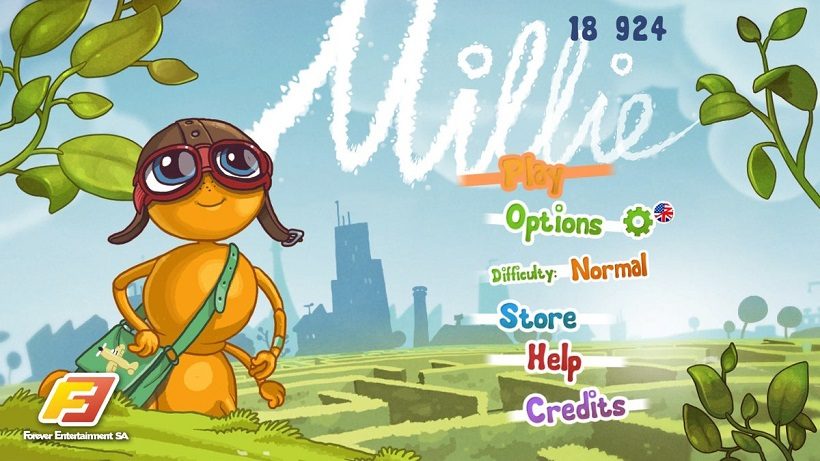 You will want to send your controller flying, just like Millie!

Forever Entertainment’s Millie isn’t the ‘joyful, casual puzzle game’ that it was advertised to be. Millie is a menace, a puzzling phenomenon so frustrating and confusing (yet weirdly addictive) that you’re in a perpetual state of wanting to throw your controller at the wall, and I would highly recommend it as a pleasant addition to the Switch’s growing indie library.

Playing as Millie, a young millipede with a dream of flying planes, you head off to the local Aviation School in order to complete a piloting course and pursue your dreams. In order to get there, however, you have to traverse through over 90 complex mazes, overcome all kinds of difficulties through the use of the various power-ups (such as sledgehammers, sirens and time rewinders) that you find along the way, and complete variety of mini-games which test your worth and skill as a budding pilot. 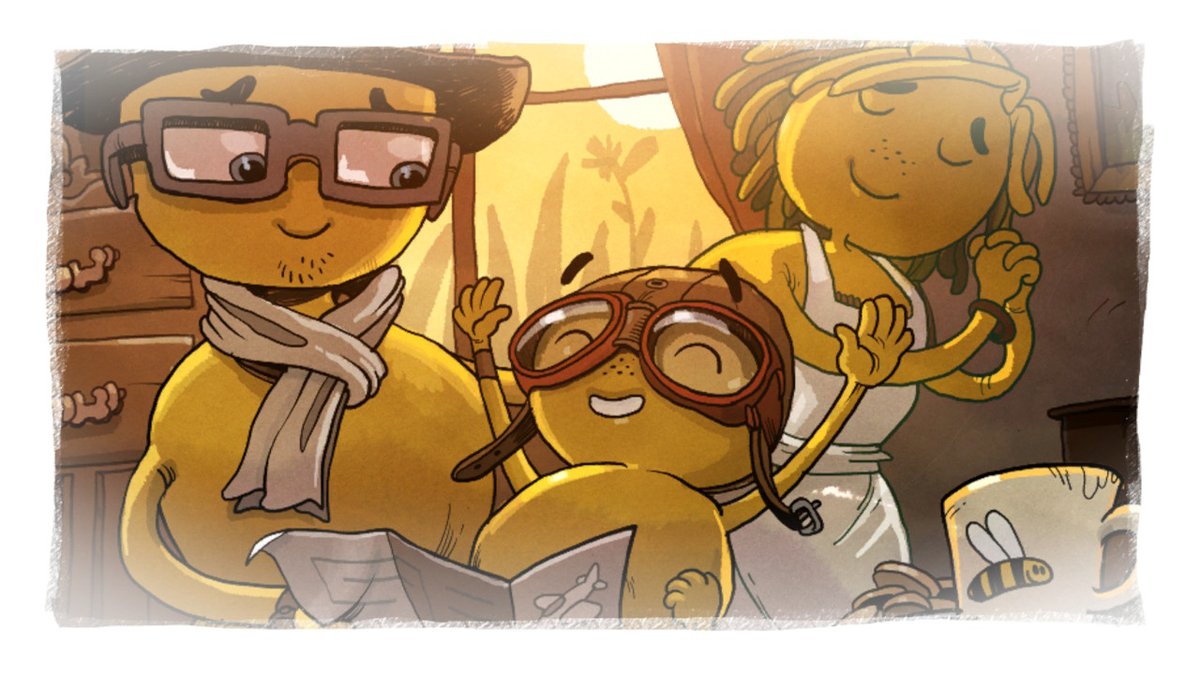 Millie‘s core gameplay is essentially a strange combination of Pac-Man and Snake (yes, as in the old mobile game that was installed on 90s Nokia phones). You not only have to collect a series of colourful orbs, but you also have to avoid your own elongated millipede body as it grows longer the more you eat. This really isn’t an easy combination to overcome in the more compact mazes and certainly isn’t ideal in the larger ones.

Several levels test your memory and your wits (at least that part of the game description was accurate) by requiring you to remember the exact route to travel in order to avoid a dead end, or worse, your still-moving rear end. Equally, you have to figure out how to traverse them in just the right way as to avoid becoming too lengthy to fit around some of the tighter loops and turns.

Thankfully, you can recon every level before and during playing it without adding any extra time to the clock by holding down the X button. This is a godsend especially on levels where demolishing weak wall segments is a must and those where there are lots of dead ends. Don’t become too reliant on the time-rewind power-ups for undoing your mistakes, as they soon run out – though, with the credits earned by completing levels, you can buy bundles of more power-ups from the in-game shop should you need. 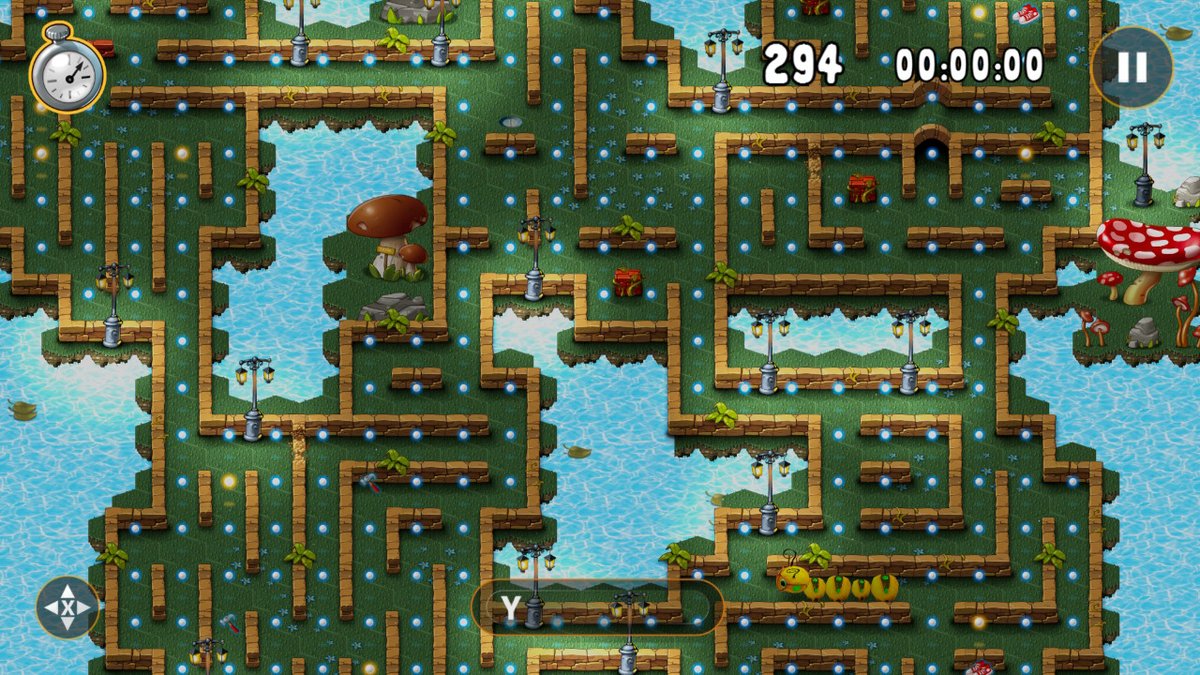 Millie possesses bright, colourful visuals that are incredibly well-refined for an indie title, cheerful music, an intriguing playstyle and a variety of level designs and gameplay environments that will keep you entertained for hours – not least because some of the levels are so hard that they take hours to solve. There are two things that I will complain about, however. Firstly, once you’ve inputted a direction, Millie will automatically keep moving in that direction until you direct her otherwise, and this can get quite frustrating if you let your eyes drift even for a second from the screen and end up making a fatal error; and secondly, often you can only progress if you’ve collected the maximum amount of available shoe collectibles, meaning you have to complete every level flawlessly – making Millie a very unwelcoming experience for casual players at times.

Overall, if you’re looking for a puzzler that will hold your attention, try Millie. It’s only £4.49 on the eShop, so you can’t really go wrong – except for if you make a wrong turn, of course.

Millie is a charming puzzle game which can hold your attention for hours, not least because some of its levels will take you that long to solve. With bright, colourful visuals, enchanting background music and some complex mechanics for an indie puzzler, Millie is well worth its £4.49 eShop price – though it does have faults in its controls and its progression requirements.