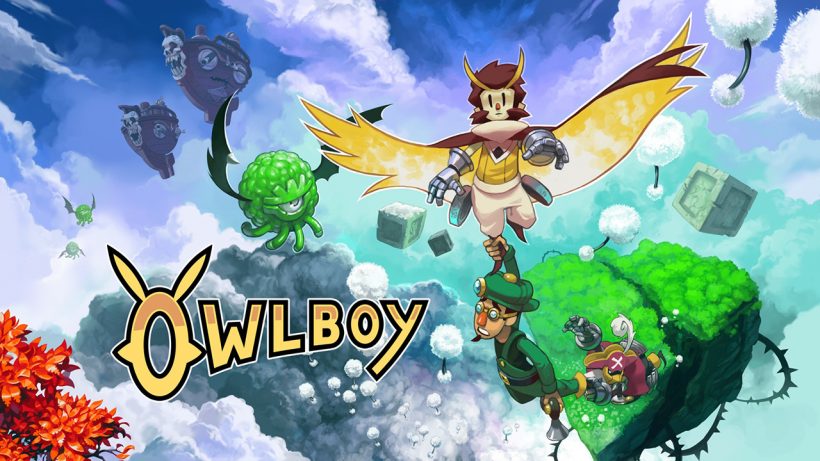 One of Owlboy‘s greatest feats is its character building and how it makes you care about the rag-tag bunch of companions that accompany you during your playthrough. The start of the game sees us introduced to the game’s main character Otus, a mute owl whom always seems to fall short of expectations. Often looked down upon and blamed for various mishaps, Otus sets out to prove himself to his peers and show, once and for all, that he is capable of fulfilling his potential. 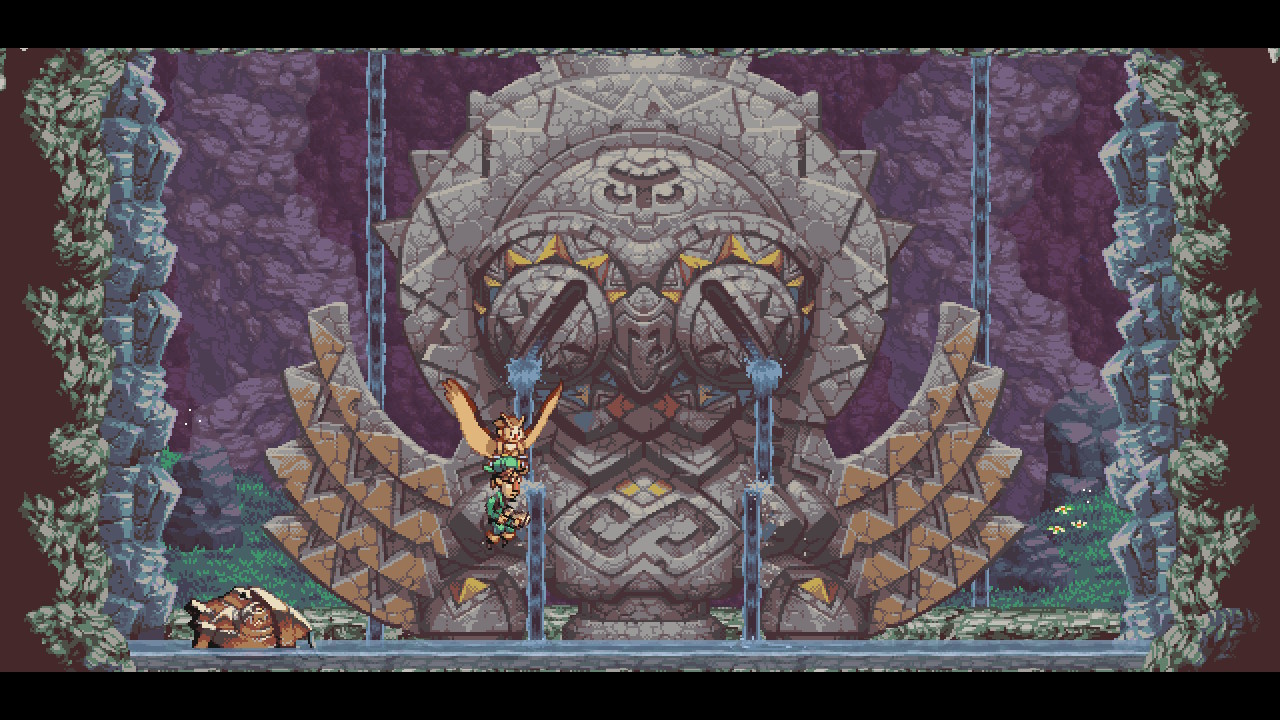 Although Otus is the main character, you will also be relying on the skills of his friends as you traverse yourself through the game’s world. You see, aside from flying, Otus doesn’t really have much in the way of combat skills aside from a spin attack and a dash to help you get out of the way of trouble. This further accentuates the fact that Otus isn’t the strongest of owls and thus, he has to rely heavily on the skills of others. The one thing that Otus is good at is carrying items and allies – meaning that you can use their abilities to level the playing field. For example, Otus’ best mate Geddy has a short-range, pea-shooter pistol that can be used to shoot enemies twin-stick shooter style.

As you make your way through the game, you will add more allies to your party who each bring their own abilities – and you will be able to switch between these on the fly (literally) so that you can use whichever ability is required to reach the next area or defeat a certain enemy.

One thing that Owlboy does really well is in creating a backstory for all of the game’s mechanics; Otus’ weaknesses are highlighted throughout the game so, of course, he isn’t going to be a fighting machine or discovering a teleportation device being the reason why you can switch between allies on the fly makes everything that is going on all the more believable. Well, as believable as a story about an Owlboy fighting robotic pirates can be… With a Metroidvania-lite playstyle, you will find yourself taking to the skies exploring the various locations within the game’s world – opening up previously unreachable areas using newly obtained skills. The only real frustration in the game was a lack of a map – you will have to rely on your sense of direction here, and I did find myself getting lost once or twice in a dungeon.

Owlboy looks and sounds great, so if you do get lost like myself, you can be reassured that your eyes and ears will be in for a treat as you try and figure out where you need to be next. The game uses a retro-style pixel-art look and absolutely nails it. The colours are bright and vibrant and what we end up with is a game that has nods to the 8-bit and 16-bit titles of yesteryear but looks so much better. This is helped along by Jonathan Geer’s majestic soundtrack – making for an audio/visual treat that fits perfectly with the gameplay. 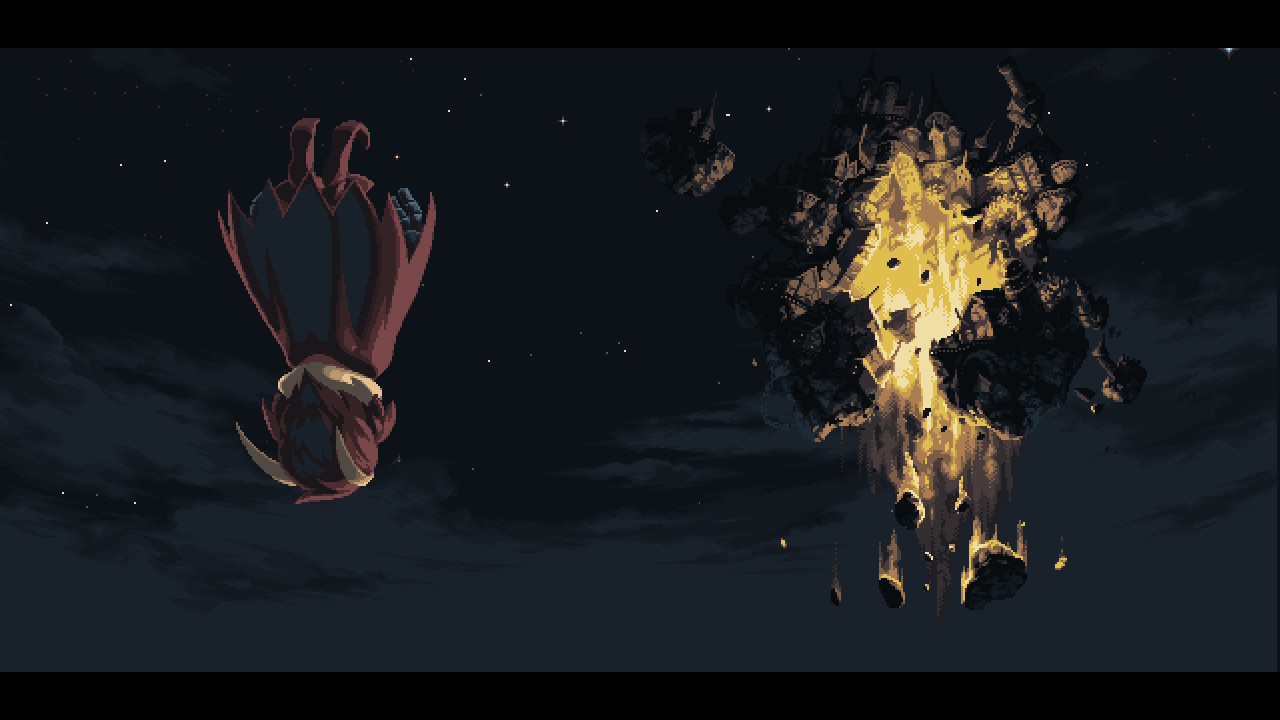 In all, Owlboy is a delightful game. Although it has one or two minor issues – the aforementioned lack of a map and the fact that Otus moves rather slowly, meaning you’ll forever be spamming the dash button. These gripes aside, the ten hours or so it takes to beat the game will fly by – and will certainly leave an impression on you when it’s all said and done.

Ten years in the making and certainly worth the wait, Owlboy is a fantastic platform/adventure game that succeeds in making you care about the game’s characters through a great tale of an underdog (or owl) wanting to prove himself to those who doubted him. Looking for a new indie game? You’d struggle to find one as well designed as this!