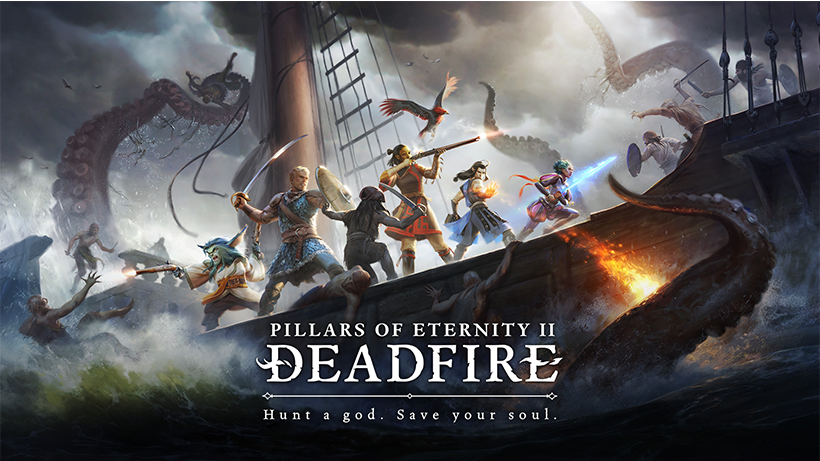 In a new backer update, Obsidian have given us some new details on how exactly the sailing will work in the new RPG, Pillars of Eternity 2: Deadfire.

Throughout the game you’ll be using your ship to travel the archipelago of Deadfire, so you’ll be spending quite a bit of time at sea. To that end you’ll need to ensure your ship is manned appropriately from the cook and surgeon to the navigator and cannoneer, you’ll be able to recruit various characters throughout the game to take on the various roles. Fear not the customisation doesn’t end there either, there will be several ships to acquire and choose between and all can be customised in some way. Of course having a bad-ass crew and a ship is only the start. As you sail around you’ll likely encounter other ships which is where the brand new ship duelling system comes into play, you’ll jockey for position and unleash your cannons on enemy ships, the tactical turn based nature can lead to some strategic duels as you balance offence and defence. You can always get close and board the enemy ship if naval warfare isn’t your thing, at this point combat will follow the classic Pillars of Eternity combat. 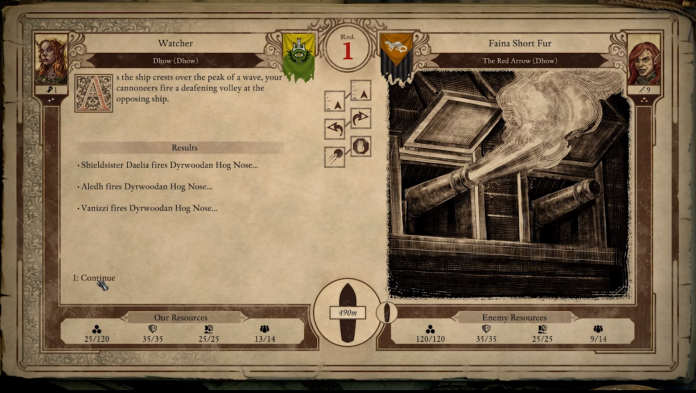 Combat isn’t the only trial you’ll face at sea however. As you’re sailing you’ll consume resources keeping your crew alive so resource management is important, nobody wants to be fishing for food on a starving stomach. You’ll also have random events to deal with from fierce storms to crew disputes, how you handle these will affect morale and even the health of crew members. Finally what sailing experience is complete without some sea shanties, Obsidian have gone to the effort of recording some shanties for your crew to sing as you sail along when morale is high.

You can check out the backer video for yourself below. Though be warned, whatever the folk at Obsidian are on, it’s strong stuff.

What do you think of life at sea in Pillars of Eternity 2 then? Ready to don your captain hat and put on your best pirate impression? Let us know in the comments below.

Pillars of eternity 2: Deadfire is set to launch on Switch some time in 2018 though we’ve yet to get a firm release date. Stay tuned to the Switch Player for more information as we get it.