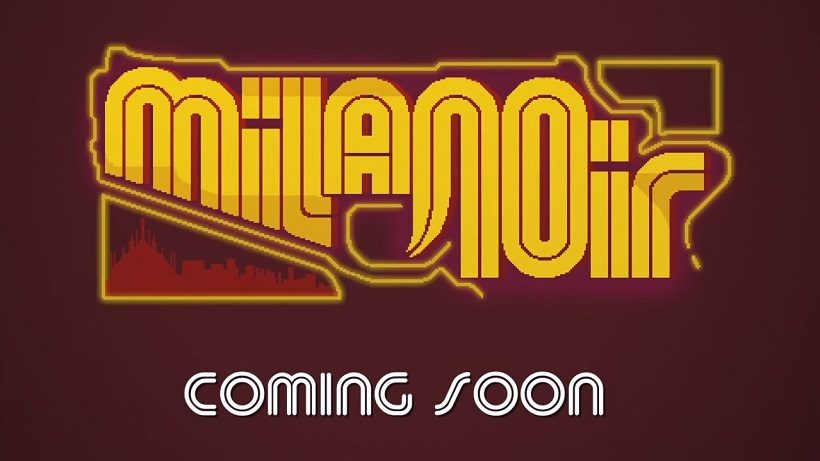 Love crime? Love action? Italo Games’ Milanoir might just be for you, coming soon to the Nintendo Switch eShop.

It has recently been announced that Good Shepherd Entertainment (formerly Gambitious Digital Entertainment) is working in collaboration with indie developer Italo Games to bring their 1970s-inspired crime and action game, Milanoir, to the Nintendo Switch in early 2018. This release will come ahead of Milanoir‘s planned releases on PlayStation 4, Xbox One and PC (via Steam) later this year.

Milanoir, a game hugely inspired by the works of Quentin Tarantino and the classic 1970s Italian crime flick, is a game deeply concerned with the themes of greed, betrayal and revenge. In the words of Italo Games themselves, Milanoir is:

a pixel-packed action game set in the violent city of Milan. Come meet Piero, a convict suddenly released from prison looking for revenge over the man who framed him. Hunt for the truth and escape the ones who are chasing you through an unforgiving city. Someone wants you dead: you have to use all your toughness to survive. Shoot, choke, sneak your way through the enemies and engage them in breathtaking car chases.

Milanoir’s Nintendo Switch release has been carefully designed to take the console’s unique capabilities into account; for instance, it will be possible for the entire story and campaign to be completed through local two-player co-operative play, with each player using one Joy-Con controller each. As such, it looks like it’s about time for you to find yourself a worthy partner in crime and get ready for Milanoir to hit the Nintendo Switch eShop very soon.

Do you like the look of Milanoir? Will you be picking it up when it hits the Nintendo Switch eShop later this year? Be sure to let us know down in the comments and follow us here at Switch Player in order to stay up-to-date with all the latest news about the game.