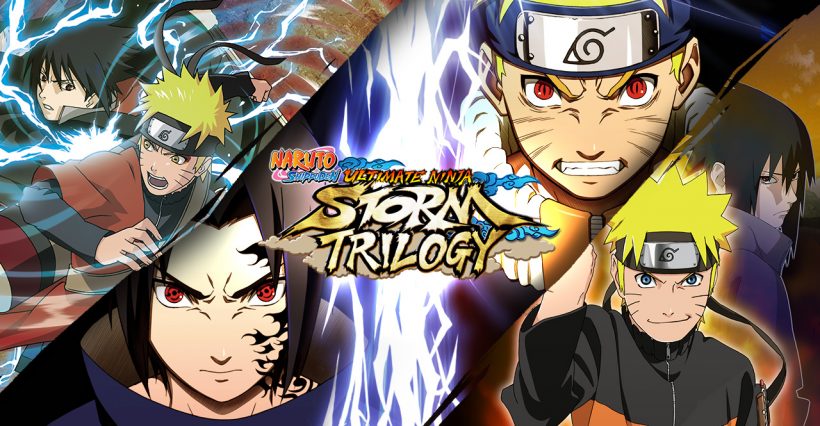 Confirmed for Japan and Europe.

Bandai Namco has announced that Naruto Shippuden: Ultimate Ninja Storm Trilogy will be coming to Switch on April 26th as a digital only release. The game will be out in Europe day and date with the Japan release, but currently the title has yet to be announced for release in the US.

You can check out the announcement trailer for the game below:

Will you be picking up Naruto Shippuden: Ultimate Ninja Storm Trilogy when it launches next month? Let us know!