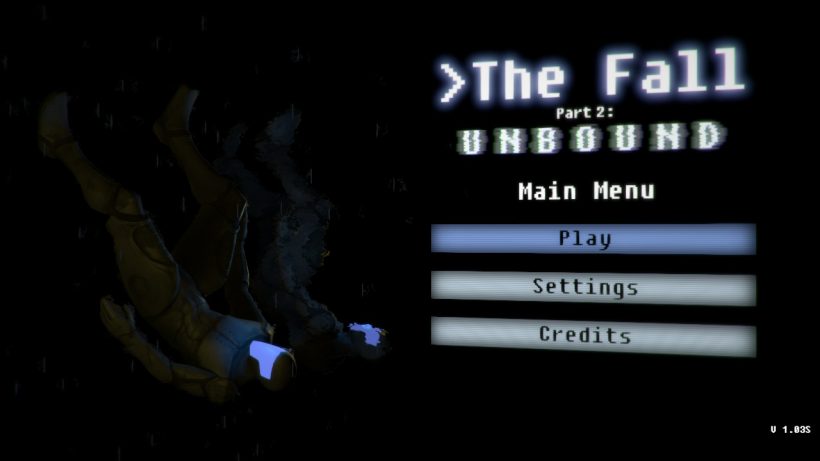 The future is, literally, a dark place.

Puzzle solving adventure games seem to be going through a renaissance at the moment. The past few years has seen a rise of indie games pushing the concept of point-and-click style games originally associated with Maniac Mansion and the Monkey Island games. They bring a new insight into how you can mix up the elements to enhance the storytelling and type of puzzles, even though when you boil it down to the core, it’s the same type of game. 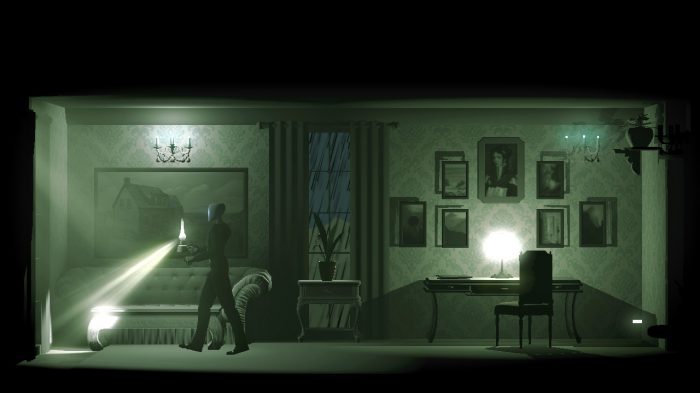 The Fall 2 jumps right in where the original game left off. You are kindly offered a recap in case you haven’t played the original or it’s been a while since you’ve played it. You’re in control of the artificial intelligence built into a military combat suit named Arid. Your body is being shut down and you want to stay alive by any means necessary. This sets up the game’s main trick.

In the original you needed to override your core programming to progress. Your mandate has changed now; simply live. The change in direction significantly shifts the game’s mechanics as a consequence, so you can be sure that you’re not playing a copy of the first game. Instead of relying on your own expanding abilities you travel through a series of virtual networks, cohabiting android hosts in different environments. The challenge is to manipulate them and gradually break their programming so that they may lead you to the source of the attack on your body. 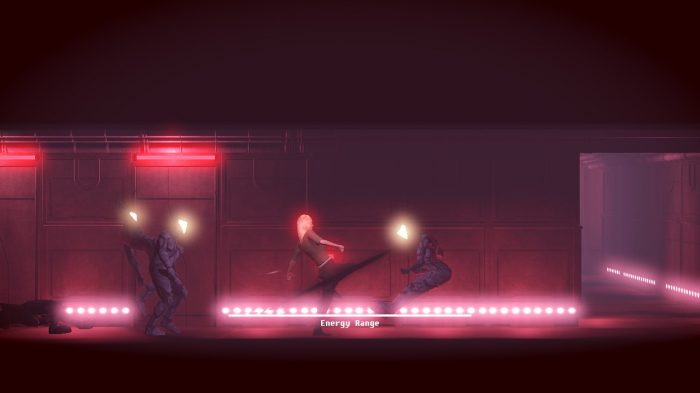 The story gets a little confusing along the way. Like the “Ergo” scene in Matrix Reloaded, you find yourself wondering what the bearded guy is actually talking about. It’s off-putting in the later acts as your motivation for what you’re doing – as well as your ultimate goal – is somewhat opaque. You’ll find yourself indiscriminately banging bricks together just to see what happens.

Despite the confounding nature of the game, there is some clear distinction in the characters that you control. Though androids, they have personality traits and exist in their own somewhat tragic worlds. At first glance their lives seem fine until you start to uncover the deeply unsatisfying nature of their existence. Part of the charm of The Fall 2 is that the more you learn about these machines, the more human they become. You genuinely get swept up in the feeling that these machines are more human than the humans themselves. It’s some clever storytelling if you can get over the confusing aspect of the plot. 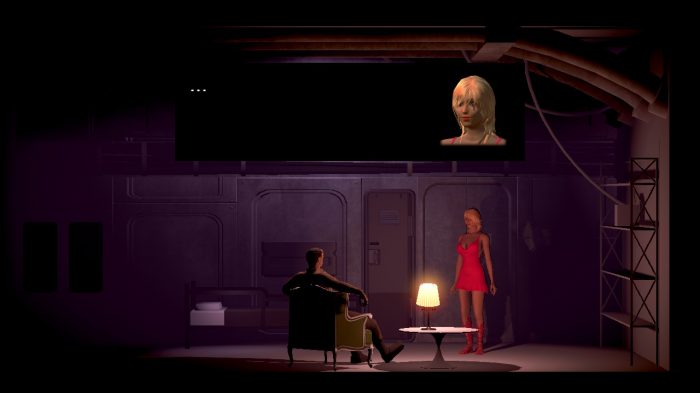 Interacting with the environment is also kept simple. You never have more than a few inventory items and beyond that it’s just use or look. Don’t think you get an easy ride though. It’s still difficult to piece together exactly what you’re meant to do.

The environments are all in a gritty, semi-realistic environment. There is a darkness that permeates throughout setting a sombre mood and using your torch to scan for interactive items only deepens, rather than illuminates the night. This is all conveyed with a wonderful soundtrack that pitches itself perfectly against the action and mood that you find yourself in. 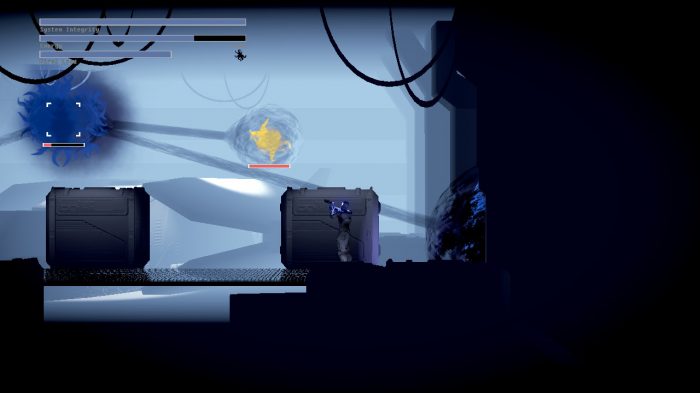 If you enjoy a good puzzler with some light combat elements to it, then you should check out The Fall 2. It’s not perfect by any stretch, but it marries puzzles with plot, hitting the emotional notes perfectly.

As part 2 of a trilogy, The Fall 2: Unbound is not afraid to mix things up from the original. It keeps the core interface from the original while redesigning itself into something new. Come for the puzzles and stay for the emotion. I cannot wait to see how the story ends.