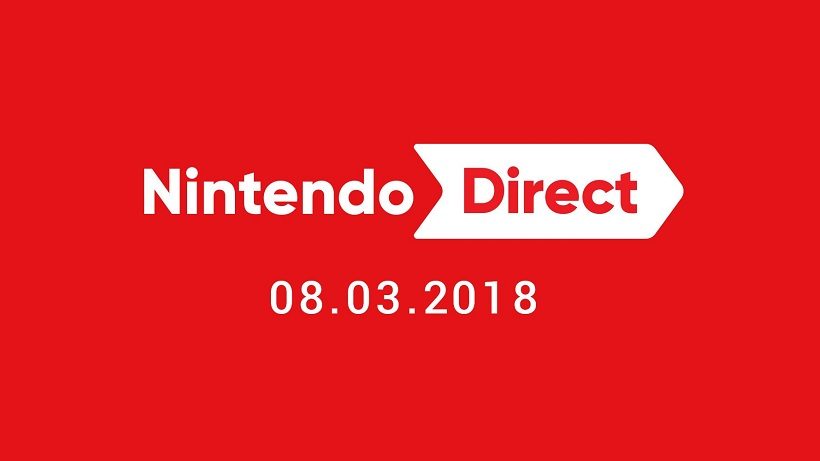 Is it time for Animal Crossing on Switch yet?

Nintendo UK have announced via a tweet on their official Twitter page that a new Nintendo Direct is coming tomorrow night at 10pm GMT. This Direct will cover not only exciting upcoming titles for the Nintendo Switch (such as Mario Tennis Aces, which is set to be one of the main games discussed), but also news and upcoming games for the Nintendo 3DS family of systems. The Direct is scheduled to last for half an hour.

To watch the Direct as it happens, be sure to visit the official Nintendo UK YouTube page (the live feed can already be accessed via this link, where you can set a reminder via YouTube), or else the official Nintendo Direct website itself here. If you’d like to read more about the Direct, you can find more information on this page, and can follow Nintendo over on their official Facebook page, Twitter and Instagram pages.

What will you be hoping to hear about in this Direct? Do you share my sentiment that it’s about time that there was a new main series Animal Crossing title to sit down with? Let us know down in the comments, and be sure to follow us here at Switch Player for all the latest announcements from Nintendo as they come.