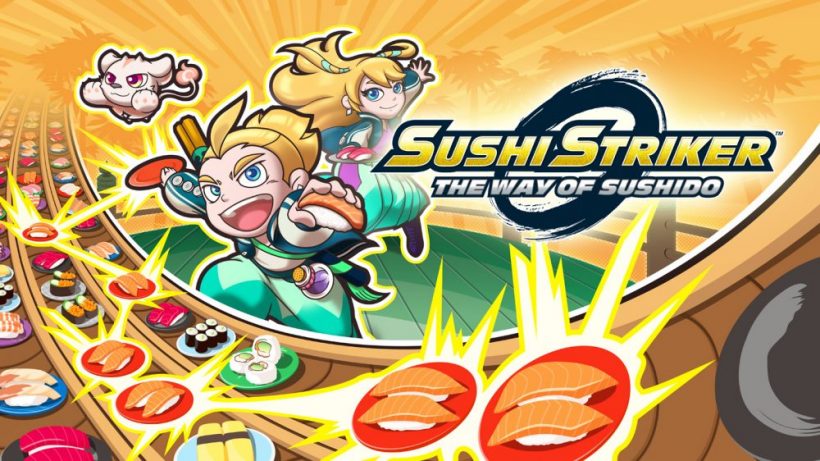 Why did the sushi blush? Because the sea weed…

Ever felt dining in your local Yo Sushi! establishment wasn’t quite violent enough?

Well, you’re in luck, because Sushi Striker: The Way of Sushido is heading to Nintendo Switch.

The game, which was first announced for 3DS at E3 last year, involves fierce battling and racking up combos against an opponent with conveyor belts of sushi moving between the players.

You’ll need to eat as much sushi as you can, of matching colours, before piling them up and throwing them at your opponent.

The storyline happens after the ‘bitter sushi struggles’, and, playing as Musashi, the sushi monopoly of the Empire must be toppled through sushi battles after they ban the Japanese favourite food altogether.

An online multiplayer mode will allow for sushi battles against your friends.

The game releases for both Switch and 3DS on June 8.