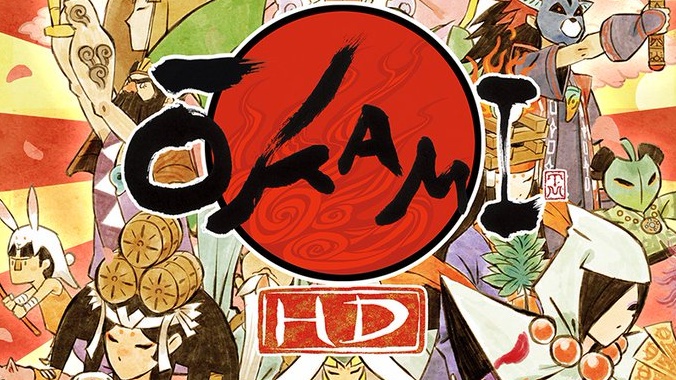 Beloved Wii classic Okami is to return in HD form on Nintendo Switch.

The news was amongst a slew of big announcements at Thursday’s Nintendo Direct.

For anyone not familiar with Okami, the game has you become Amaterasu for a journey across a Japanese-themed world, ultimately doing battle with the evil Orochi.

Excitingly, the game will make use of the touch screen when in handheld mode to perform brush strokes, or use the Joy-Cons’ motion controls when docked, much like was the case in the original game on Wii.

The game will launch on the Switch eShop this summer.

We’re excited for this one – are you?