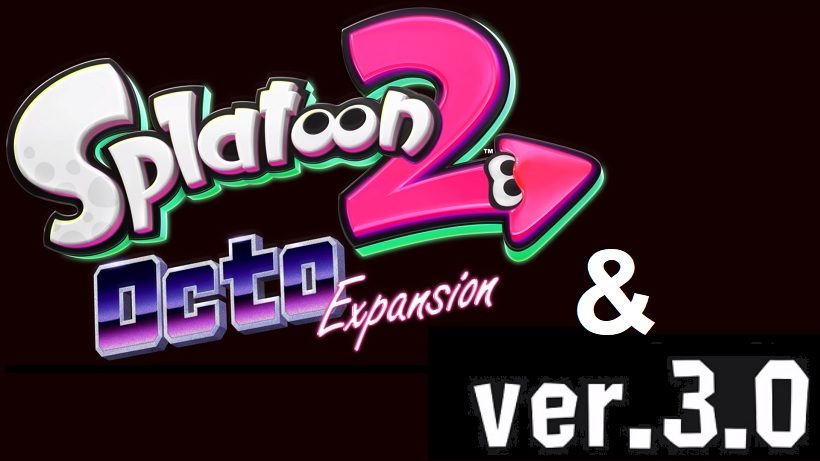 Change is coming to Inkopolis, with fresh new gear, additional maps, a whole new single-player mode and more coming to Splatoon 2 in 2018.

It was announced as part of Thursday’s 30-minute Nintendo Direct presentation that version 3.0 and a whole new single-player mode, titled the ‘Octo Expansion’, will be coming to Splatoon 2 in 2018.

The mammoth 3.0 update will release in April, and includes over 100 new pieces of gear, more new stages (including Piranha Pit, Camp Triggerfish and Wahoo World) and – brace yourselves – a brand-new ranked mode rank called ‘Rank X’, which will be awarded only to the freshest Squid Kids out there. 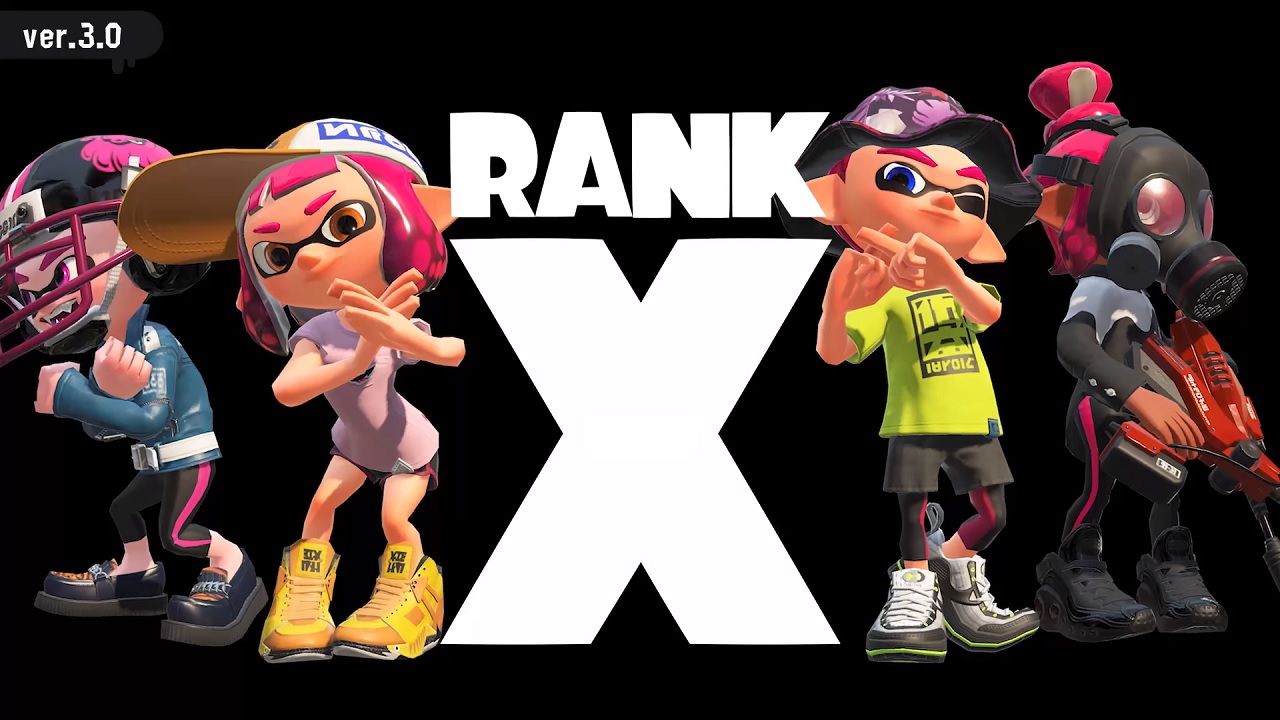 Rank X will exceed even the prestigious Rank S, and will require the utmost commitment, skill and dedication to maintain. More details on this “extreme rank” are promised to be announced soon, and it will certainly be interesting to see how many players manage to obtain it!

Additionally, it has been announced that once you meet certain conditions (said conditions have not yet been specified), Callie will join Marie in Octo Canyon! She will – if you play nice, that is – tell you all about the adventures of Agent 4 (a.k.a. you, the player, in Splatoon 2‘s story mode) from Marie’s perspective in her Factopedia. Want to hear the inside scoop on your progress and achievements? Well, you’d better impress Callie! 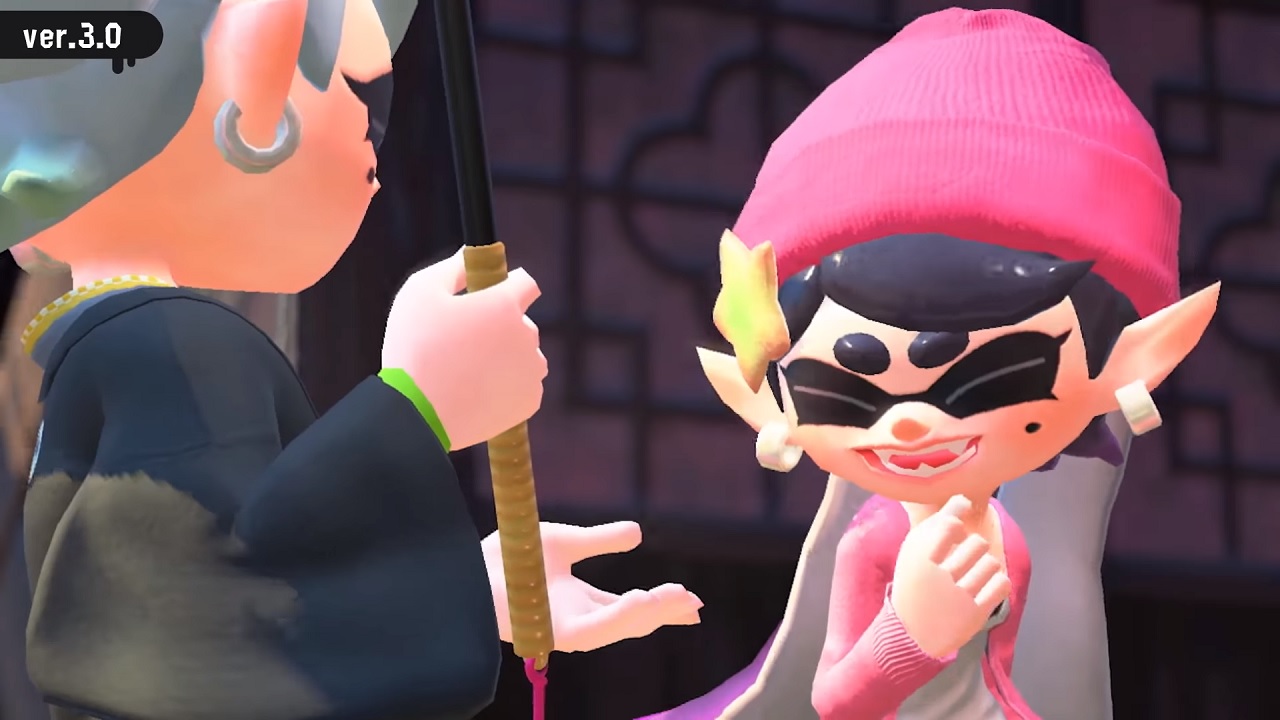 The brand-new single-player mode, ‘Octo Expansion’, will be released as a paid DLC component for Splatoon 2 in the summer (exact release date not yet confirmed). This expansion will cost $19.99/£17.99, and if you pre-purchase it in advance on the Nintendo Switch eShop, you will receive limited-edition octo-themed gear that you can use in multiplayer battles instantly! You can view the trailer for Octo Expansion here.

Octo Expansion follows the player as they assume the role of Agent 8, a female Octoling who wakes up on a dark subway platform without her memories. You must explore eight mysterious underground test facilities and complete various missions in order to discover what has happened to you – uncovering new and exciting storylines for your favourite characters, such as Cap’n Cuttlefish from the original Splatoon, along the way! If you succeed in defeating the underground organisation and escape from its depths, you’ll then be able to play as an Octoling in Splatoon 2‘s multiplayer modes. Pretty cool, huh? 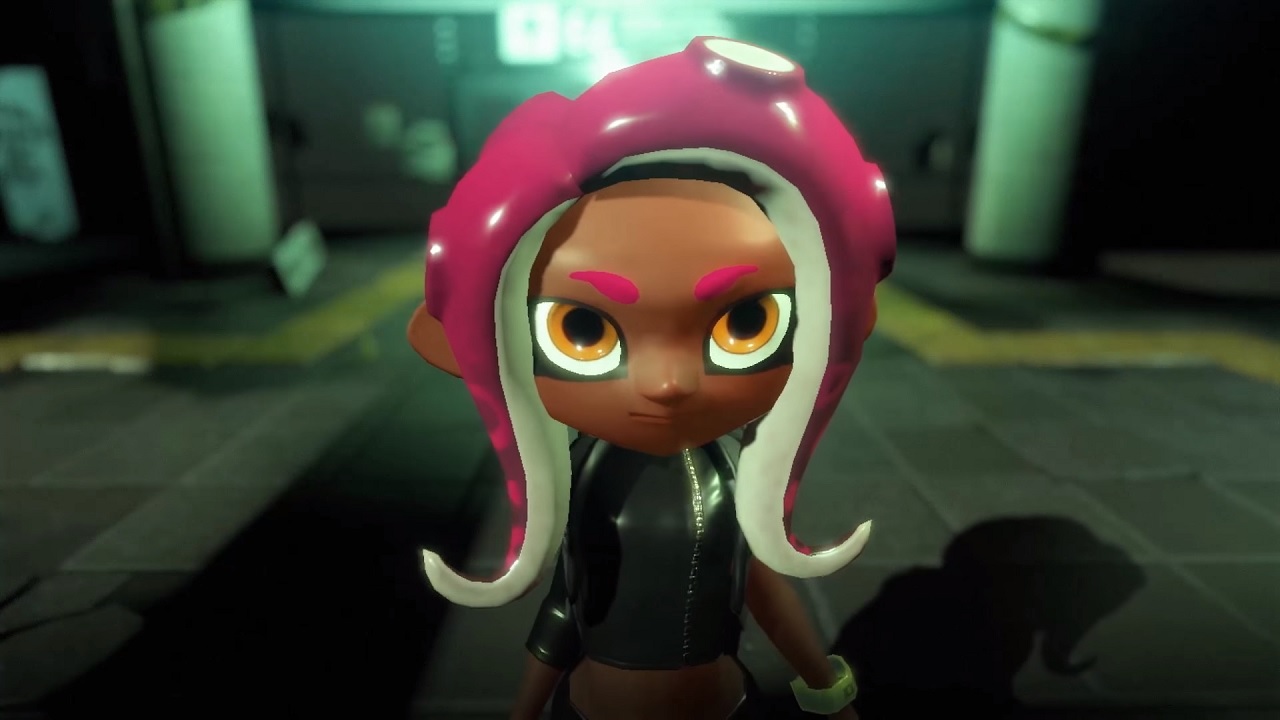 So, what do you guys think about these upcoming Splatoon 2 updates? What are you most excited for? Let us know down in the comments, and if you’d like to stay up-to-date with all the latest Splatoon 2 news, be sure to stick right here with us at Switch Player.

If you’d like to watch the Splatoon 2 announcements as they happened in the Direct, you can check it out here and should start watching from 27:12. Or, alternatively, the entire Splatoon 2 segment is uploaded as a separate video by Nintendo here.