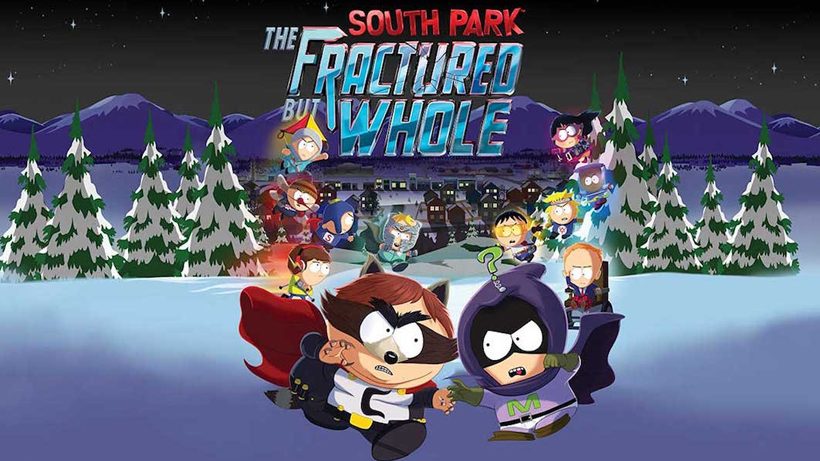 DLC is on the way as well.

Originally released back in October, 2017 for PlayStation 4, Xbox One and PC, South Park: The Fractured But Whole is coming to the Nintendo Switch. Players will be able to jump into the role of the new kid and embark on an epic role-playing adventure with character direct from the TV show. With everyone split into two rival superhero teams trying to create their own superhero media franchises, the battle to be the best is intense.

Though there are no Switch-exclusive features being included players will have access to all the games post-launch DLC which will be available to purchase individually or via a the titles season pass. DLC 1: Danger Deck and DLC 2: From Dusk Till Casa Bonita will be available at launch, and DLC 3: Bring the Crunch will tell a new story when it releases later this year.

South Park: The Fractured But Whole will be released for the Nintendo Switch on April 24th, 2018.

2 thoughts on “South Park: The Fractured But Whole Announced for Switch”