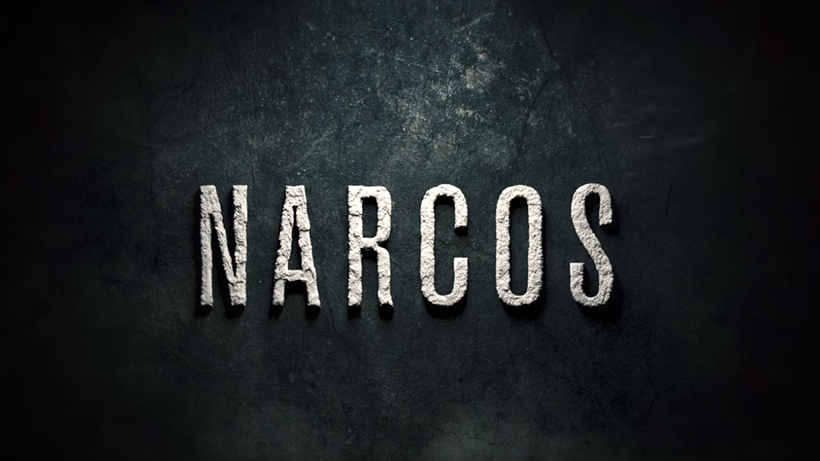 Fans of the hit Netflix show will soon be able to take the drug empire on the go.

In a surprise announcement Curve Digital have announced that they will be publishing a Narcos game based on the Netflix show. Developer Kuju are taking the helm on the project and will be working closely with Gaumont (the minds behind the show) to help deliver that perfect Narcos experience. Speaking on the deal, Tim Stephen from Gaumont didn’t give away much but let us know that there will be plenty of tie in with the story of the show or perhaps based entirely on the show.

“Curve Digital is a world leading video game publisher and we trust them to develop and create our first Narcos console game title that will thrill our millions of of Narcos fans, allowing them to engage with the story lines and characters they have come to know over the past three seasons.”

There are no firm details on how exactly the game will play and we’ve yet to get a release window so everybody will have to sit tight.

Are you excited for a Narcos game? What would you like to see in the game? Let us know in the comments below.

The Narcos game is set to release in 2019, stay tuned to the Switch Player for more information as we get it.