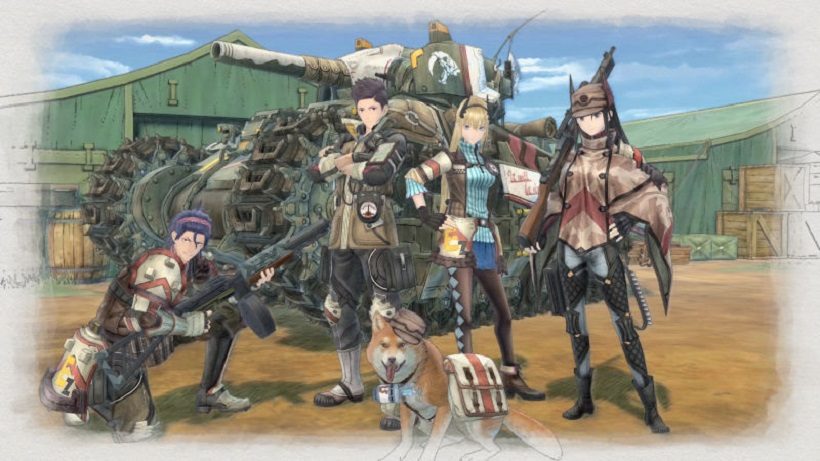 Sega has announced a release window for Valkyria Chronicles 4 in the west and launched the English website for the game.

Previously we only had the vague 2018 window to work with, now we have the mildly less vague Fall 2018 window. Japan will be able to get their hands on the game sooner with the Switch version of the game arriving this summer. To help tide you over Sega also launched the English website containing a bunch of information on the world of Valkyria Chronicles 4 and some of the games systems. 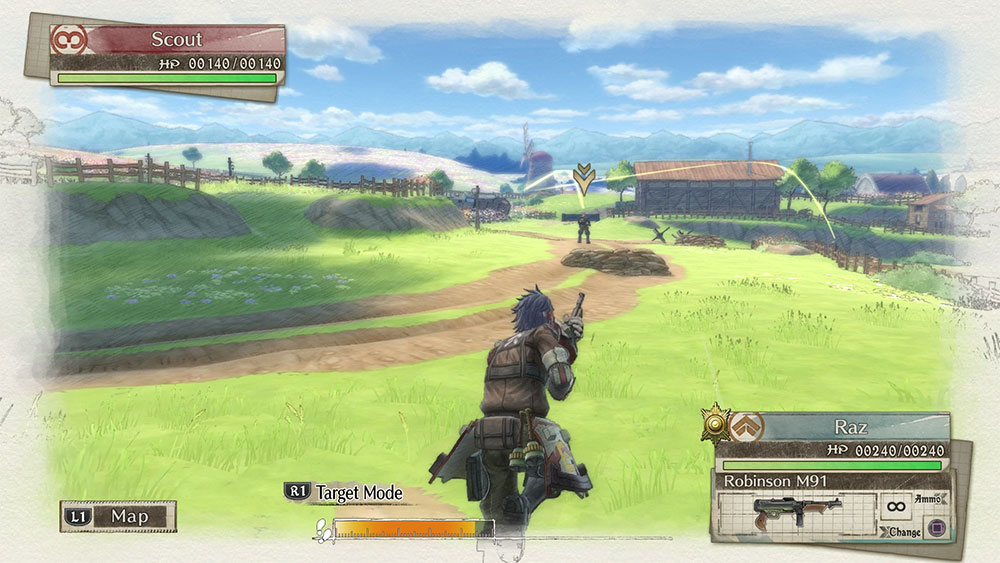 The game will run on the CANVAS engine helping to deliver those signature hand drawn art styles and to top off those wonderful visuals is the BLiTZ combat system. The combat system is a mix turn based tactics and real time action. The game allows you to choose between Command mode and Action mode. Command mode is the more traditional tactical RPG and grid like map whereas Action mode shifts the perspective to an over the shoulder shooting perspective and gives things a more real time twist with direct control over unit movement and aiming.

So what do you make of the release window, too long to wait? Are you excited to take to the battlefield?  Let us know in the comments below.

Valkyria Chronicles 4 is out this fall for Europe and America. Stay tuned to the Switch Player for more information as we get it.