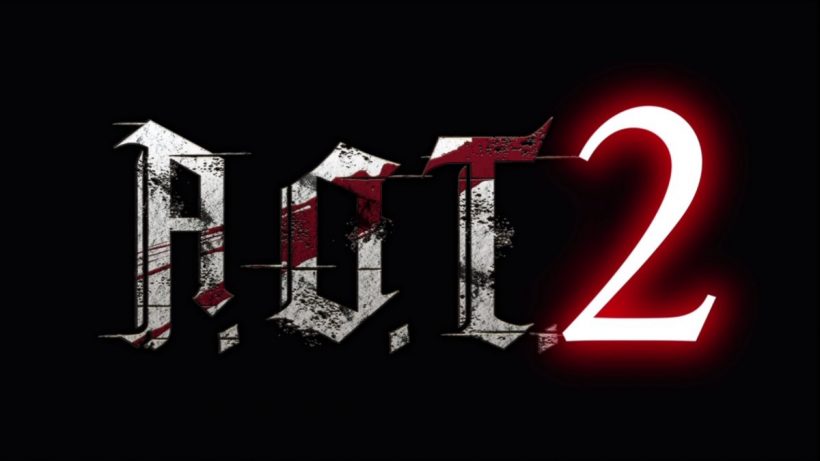 As far as the world’s major inconveniences go, a horde of Titans smashing through the protective wall of your city in order to eat all of your population has got to be right up there.

Based on the Attack on Titan anime series, AOT 2 has you work on protecting your people from these giants who have waged war on you for generations.

If you didn’t play the first game in the series, I’d describe it as a cross between Hyrule Warriors and Monster Hunter. It’s hack and slash fare, but it’s interspersed with calmer sections where things take on a slower pace as you wander through your camp, speaking to your comrades and crafting items to help you out in the field.

The world is laid out similar to how it is in Hyrule Warriors, with events popping up in real-time on the map requiring you to make your way over to that spot in order to take down a titan, or maybe a rescue mission. Movement is slightly different, though – hit the Y button to use a hookshot-like gizmo to attach to buildings, trees and other objects in order to fling yourself forward. This part really feels like a Spider-Man game.

It doesn’t work wonderfully well, though – getting the right projection to get you to where you want to be is not particularly smooth, and you’ll sometimes find yourself getting frustrated as you smack into buildings and end up giving up and deciding to run around them on foot to get to a battle, a particular annoyance when time is of the essence.

You will notice that some of the animations for the non-playable characters and the teammates in your group will be a little choppy in terms of their frames per second. As soon as they fire off their grappling rappels, they appear jittery and will shudder in and out of existence, which just ruins the immersiveness.

As for the actual combat, you’ll need to hit the R button to engage your combat mode, and then a number of target points will appear on the titans which you can cycle through with the R stick. Once you’ve decided on one, you’ll need to make sure you’re approaching from the right angle in order to make a clean hit. This too can be annoying, as of course the titans will move, and you’ll have many damp squib attempts at striking. The fighting is quite gruesome, and certainly not for kids.

All of the voice-acting is  in Japanese, but it does have English subtitles, and so the storyline is easy to follow as long as you keep your eyes focused on the screen. It takes a while to get going though, with a feeling that the game is too much light of gameplay. You can pore over storyline and training for considerable chunks of time, and then after slaying a few Titans, you’re back to the normal, quiet stage.

That’s not to say the game isn’t fun and engaging for what it is, though – check it out if you’re a Warriors series fan. The action bit is where this is at its best, though.

AOT 2 excels when you’re running around and chasing down the titans. It’s a shame to have to break that up with worrying about having to purchase and upgrade weapons – the game should feel more backs-to-the-wall, so the emphasis should have been more on the action.