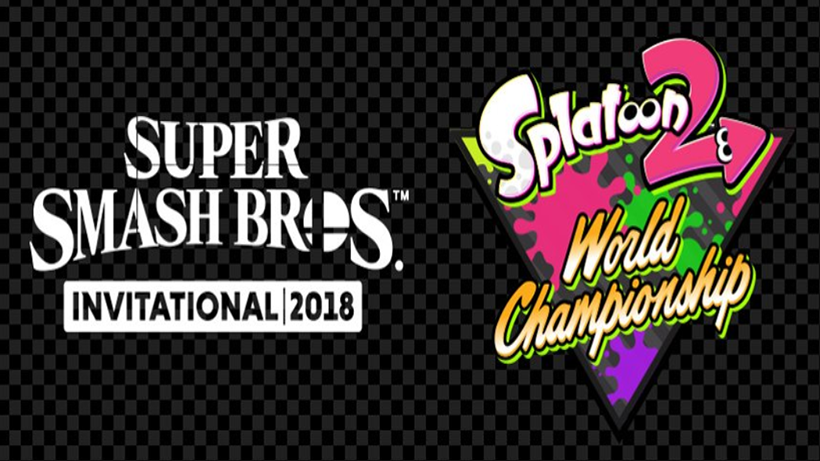 Nintendo are feeling competitive this year as they plan to host both a Smash Bros. tournament at E3.

This year at E3 Nintendo will be hosting an invitational tournament for the newly announced Super Smash Bros. Of course not just anyone will be invited, Nintendo will be handpicking who will be competing, but on the bright side if Nintendo are happy to hold a tournament for the game then things must be coming together nicely. There’s no word yet if Smash Bros. will be playable at E3 for those on the show floor but it seems likely press will be able to get hands on with the game slated for release this year.

Alongside the Smash tournament, Nintendo will also be hosting a Splatoon 2 tournament. This tournament is open to those from US & Canada and you can register here if you fancy showing off those inking skills. The events will be hosted on the 11th & 12th June to go alongside all the E3 shenanigans.

What do you think of the tournaments? Any plans to enter the Splatoon 2 tournament? Let us know in the comments below.