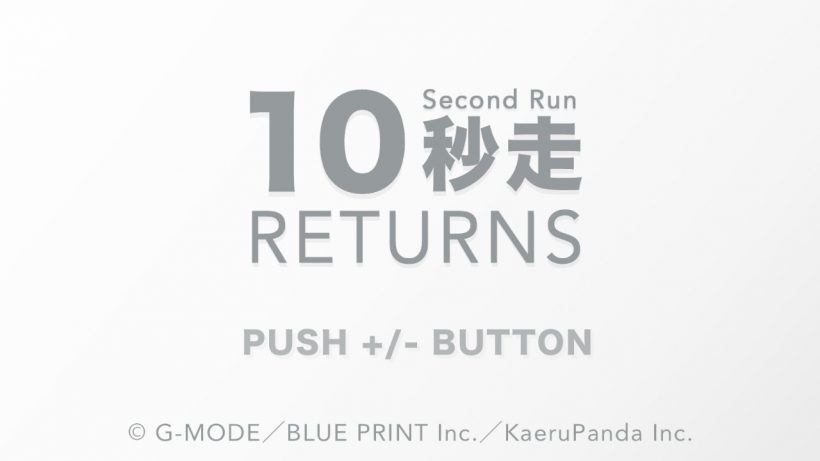 Give running some stick!

10 Second Run Returns revisits the classic DSi title, 10 Second Run. The premise is as simple as the imaginative title. You have a stickman who has 10 seconds to run through a simple stage littered with obstacles of increasing difficulty. 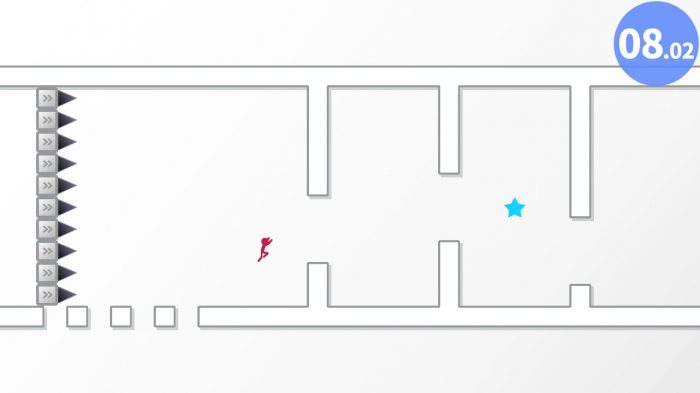 If you’ve owned the original then you already know what you’re getting yourself into. The stickman, which artistically is the “Hello, world” of animation packages is an athletic chappy. You can utilise classic Mario-esque moves at your disposal, too. Run. Run faster with a button. Jump. Wall jump. Phew!

Stickman’s had a little level upgrade in the Switch version. The stages have three stars placed in hard-to-reach places that stars have no business being. You need to collect these stars to unlock further levels in the game. This lends itself to a fair level progression in which you can skip any stages that are a little too tricky for you. Of course, completists will need to hit all three stars in a single pass to get that gold medal for each level. 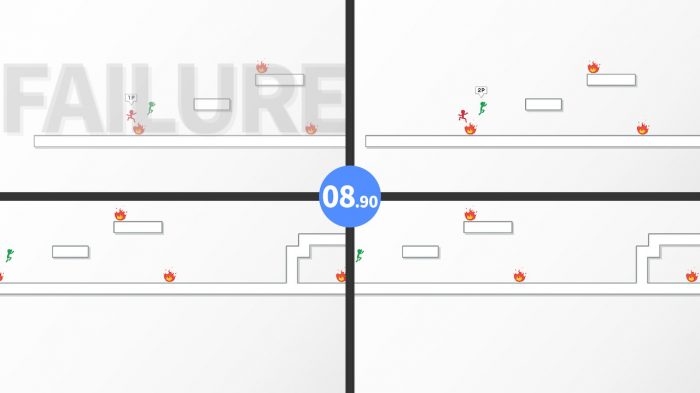 10 Second Run Returns also introduces a couple of multiplayer modes. 2-player Vs is the same game in split screen. You have different coloured runners, and guess what… the first to the exit wins. A nice touch to this is the optional “coffee table” mode that rotates each player’s screen away from the centre so that your Switch face opposite sides of the table. I’m a huge fan of this split-screen technique and it’s good to see it implemented in more and more games.

There is also the 4-player “Battle Royale” mode. In reality, this is just 4-player Vs mode with a different name. The screen is split into four instead of two, but the racing is exactly the same. It’s a little disappointing, to say the least. My main issue with both multiplayer modes is that there’s no variation. If you’ve gone to the trouble of collecting stars in these levels you are easily going to be better than your newcomer friends. It’s running with no modifiers so you find yourself brutally and unmercilessly taking down the opposition. 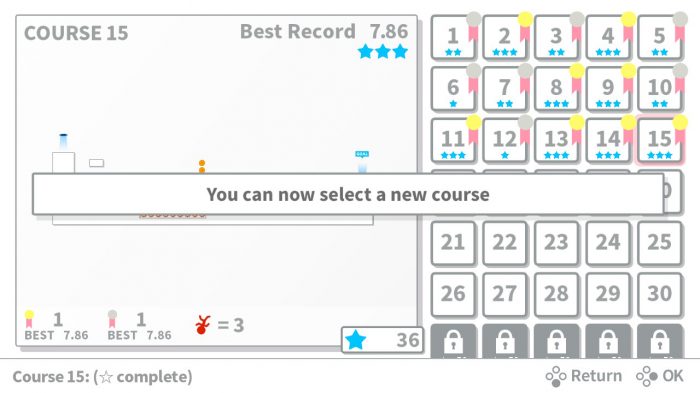 Visually, 10 Second Run Returns is a little plan. Of course, the grid-based layout allows for accurate jumping, but you can’t help but wonder if a little of inspiration for the graphical side of the Switch version is too much to ask for. As a successor to a DSi game, it’s a pity that there couldn’t have been a refresh of the design to make it more engaging. The zany chiptune music fits perfectly with the rapid-fire action of 10 Second Run Returns. It places you in the frame of mind of a mash-up of WarioWare and Super Meat Boy. 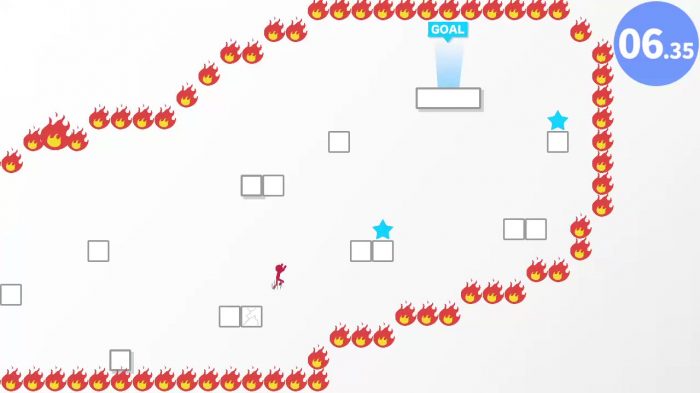 The stages are challenging but never too mean. A player with reasonable platforming skills should be able to navigate the chasms and spikes easily enough after a few attempts. The game is split into two sets of 50 courses. Those more skilled gamers may feel a little cheated at the first set of credits so it’s a relief that there are a number of trickier courses to tackle beyond the game’s end credits. It lacks the brutality of SMB by trading it in for short, snappy courses which whiz past at Wario-esque speed making this a fun platforming diversion.

What it lacks in depth, 10 Second Run Returns makes up for in sharp, fun levels. If you enjoy a good platforming romp then this will scratch a short-term itch. But it won’t go far beyond that.