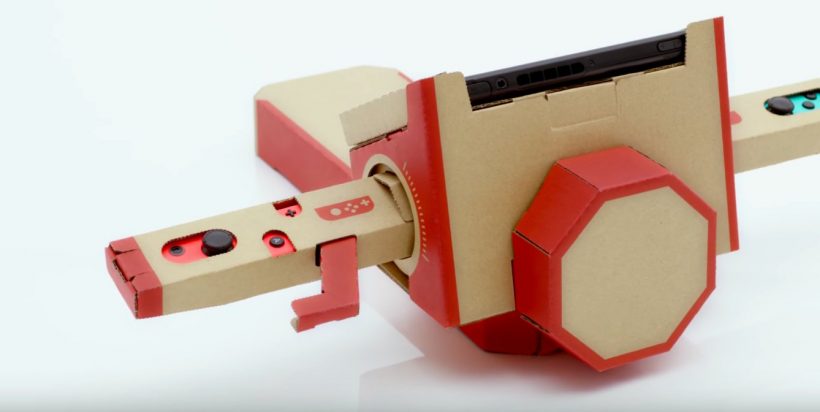 Last Friday saw the release of both PS4 exclusive God of War and Switch’s toy add-on Nintendo Labo, but it’s the one containing 100% more cardboard which served to dominate the latest Japanese sales charts.

It was the Nintendo Labo variety pack which came in at Number One specifically. Not surprising considering the more affordable entry price and the greater wealth of applications possible compared to the Robot Kit which still climbed close to the top at Number 3. Sony’s God of War still had an impressive debut sitting between the two, seemingly signifying Japan’s historical love for the House of Mario. 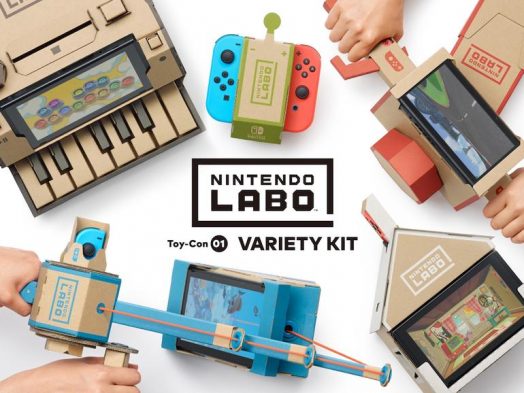 Nintendo Labo‘s Variety Kit sold 90,410 units in the five days it’s been released in the region, while the Robot Kit sold through an admirable 28,629.

Did you pick up one of the Toy-con kits or are planning to? Let us know in the comments below.