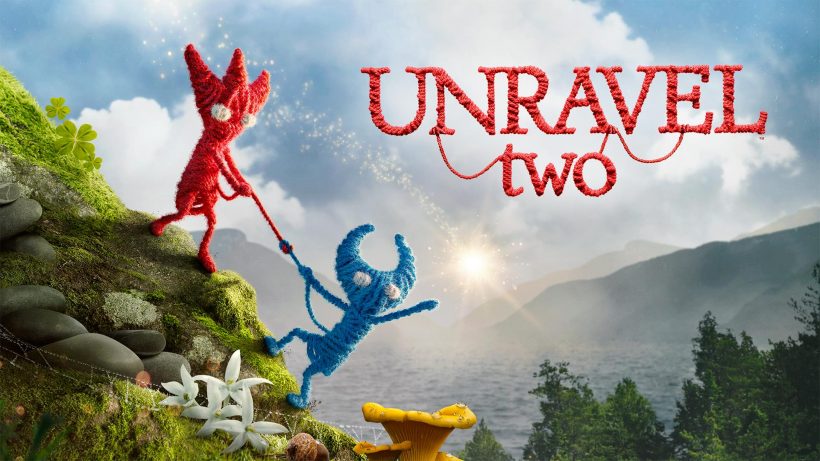 More on this story as it unravels…

A few days ago during EA’s Play E3 press conference, viewers were pleasantly surprised to learn that 2016’s yarn-based puzzle-platformer was getting a sequel. And not only that but it was available immediately. Yes, Unravel Two was surprise dropped on PS4, Xbox One, and PC, but Switch players were left scratching their heads as to why they weren’t catered for.

Given the Nintendo console’s adoration for most modern 2D platformers Unravel Two seems like the perfect fit. However, Martin Sahlin of Coldwood Interactive recently took to Twitter to explain just why a Switch version wasn’t released say-and-date with other consoles. It would seem that this wasn’t an ideal situation, with limited resources stalling a Switch launch.

We haven’t given up on it, we WANT to do it, we just haven’t found a way to make it possible yet

Here’s hoping that we can see the whimsical indie game hit the Nintendo Switch eShop soon. If so, would you be interested in buying Unravel Two? Let us know!