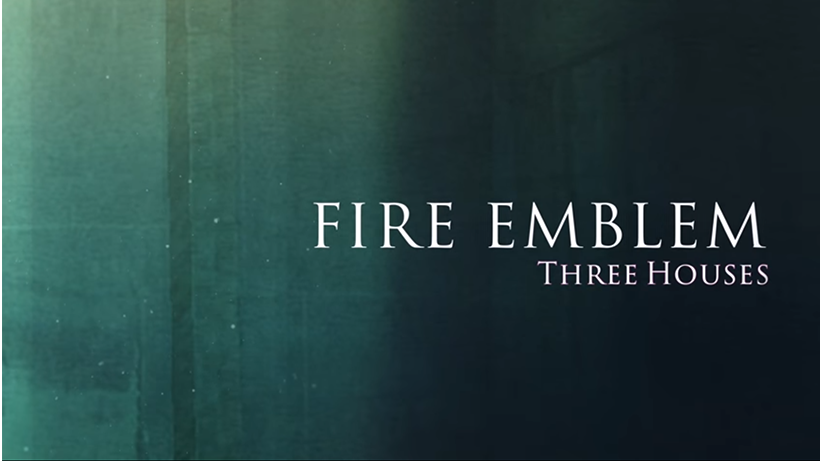 The promised Fire Emblem has finally been unveiled.

Initially promised way back before the Nintendo Switch even launched, our first proper Fire Emblem game has been announced. Fire Emblem Three Houses wont quite hit the initial promise of 2018, instead it’s slated for early 2019 (please not February 22nd). Nintendo showed us our first glimpse of the game during their E3 direct and it seems like an evolution for the series befitting the Switch.

During combat, the action is now portrayed in full 3D with characters now commanding small battalions of troops as opposed to taking to the field on their own. There also seems to be some more exploration of the over-world also fully in 3D. But fear not this still very much looks like the Fire Emblem you know and love with grid based combat and character interactions outside of battle. You can check it all out for yourself below.

So what do you think of the new Fire Emblem? did it live up to expectation? Let us know in the comments below.

Fire Emblem Three Houses is set to release spring 2019, stay tuned to the Switch Player for more information as we get it.