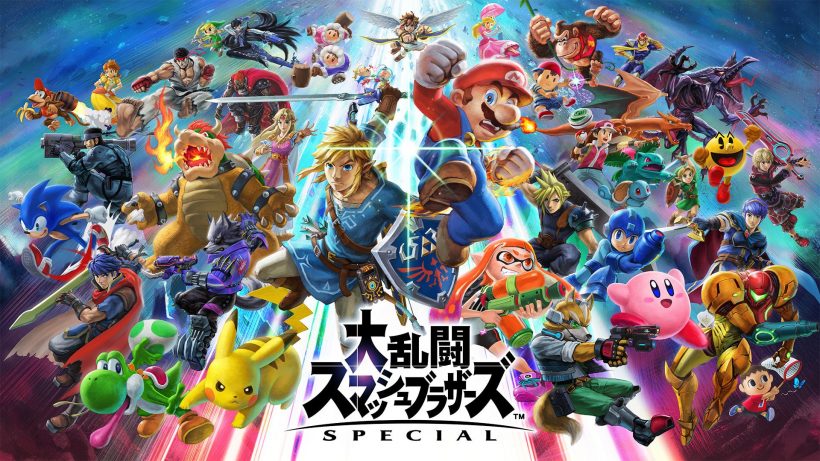 Super Smash Bros. on Switch now has its name and release date. It’s fittingly called Ultimate, and launches on December 7th. On top of that, Nintendo bombarded fans with a plethora of information at the back end of their E3 direct, including the roster, tweaks made to gameplay, and even a new challenger. Check out their roster reveal below:

As you can see, Super Smash Bros. Ultimate features every single character that’s ever been in a smash title. That includes the likes of Young Link (upping the Link count to three this time around), Pichu, Wolf, Ice Climbers (previously ommited at least partially because Nintendo couldn’t pull them off technically on the 3DS version), and even fan favourite Snake, confirmed on Twitter to be voiced by David Hayter himself.

Handing over the reigns of the showcase to project leader Masahiro Sakurai, the E3 direct also went into detail on differences made to the new version of the game coming later this year, such as tweaks to Link’s appearance more akin to his Breath of the Wild appearance, streamlining of characters’ final smash moves to keep the gameplay flowing, and the distinction of echo characters like Dark Pit and the newly recognised Daisy, who is no longer just an alt-skin for Peach. The game will run at 60fps in both docked and handheld mode, at 1080p and 720p respectively. I can’t wait.

As you can see from the above cinematic, long time requested and fan favourite character Ridley, the primary antagonist in the Metroid series, was revealed as playable, rounding out Nintendo’s E3 showcase for the year. No doubt we’ll be hearing more about the game in the lead up to its release, with many anticipating new reveals in the coming days what with the on going Treehouse event and the Smash Invitational tournament.